Pokémon GO Battle League Season 1 has officially kicked off. Read on below to learn more:

Season 1 will rotate through leagues, just like the preseason did. Season 2 is set to begin in early May, but please note that all these dates are still tentative. Stay tuned—we’ll update you as soon as anything changes.

Due to coronavirus concerns, Niantic has removed the walking requirement in GO Battle League to unlock sets. If you’re currently in the middle of walking to earn a set, it will take effect from your next set. For Trainer Battles with friends, Niantic has lowered the requirement so you can send challenge invites to Trainers who are your Good Friends. These changes may continue beyond the 30 days, depending on global circumstances.

Note: In-game events for may vary in the following areas until further notice. Players in these areas can stay tuned to our channels for updates.

Season 1 of GO Battle League starts NOW! This is not a drill! Are you ready to be the best #GOBattle Trainer? 🥊 pic.twitter.com/R7c8OD8hzW 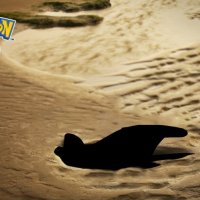 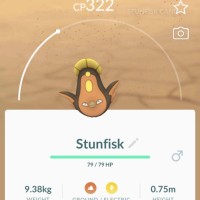