The official ruleset for Ranked Battles Series 8 has been announced for Pokémon Sword and Pokémon Shield. Series 8 allows players to use one restricted Legendary Pokémon per team from February 1 to April 30. Read on below to learn more about the current season:

Learn which Pokémon from Pokémon Sword and Pokémon Shield will be allowed to participate in Ranked Battles Series 7.

Anew Ranked Battles series is kicking off November 1, and Pokémon Sword and Pokémon Shield Trainers need to know which Pokémon can be included on their teams. The Series 7 regulations will also be in effect for the Pokémon Players Cup II Region Qualifiers and upcoming Pokémon Video Game Championship events.

For a summary of all Video Game Championships tournament rules, see below. You can also check out the Play! Pokémon Rules & Resources page to see complete Play! Pokémon VG rules and formats. In the meantime, here’s what you need to know.

3 thoughts on “Ranked Battles Series 8 announced for Pokémon Sword and Shield, allows players to use one restricted Legendary Pokémon per team from February 1 to April 30” 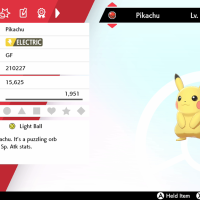 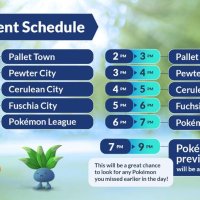 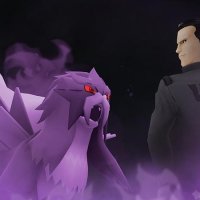