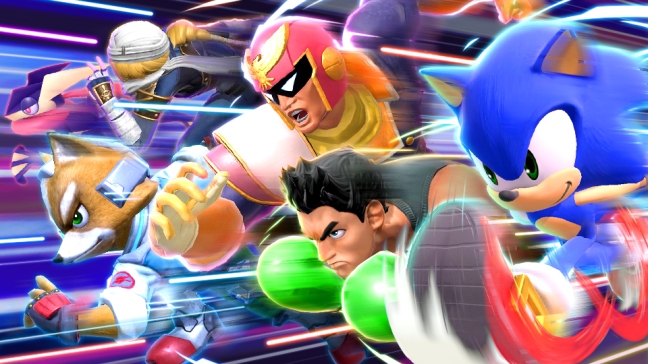 Read on below to learn more about Nintendo Switch Online + Expansion Pack:

In this futuristic racer, the key to winning is speed! F-Zero X will become available for Nintendo Switch Online + Expansion Pack members on March 11!

Choose from 30 different hover-car racers, including updated versions of the Blue Falcon and other vehicles from the original F-Zero™ game, and get ready to hit the acceleration! Race to the finish line on tracks that twist and turn through the air. However, you will have to avoid the other 29 cars on the track or else face the consequences! If you’re in a competitive mood, try to win a Grand Prix Cup, get the fastest lap time in a Time Trial, or destroy the competition in a Death Race. You can also challenge three friends in the Versus mode. With five separate play modes, hidden vehicles and courses, and an excellent soundtrack, F-Zero X is a worthy racing title to return to!

Tag a friend or three you’re going to race against online in the replies! pic.twitter.com/vvUBCgMK5Z

What you need to know about the new Nintendo Switch Online + Expansion Pack membership plan.

Looking to level up? You may want to check out the new Nintendo Switch Online + Expansion Pack membership plan!

In addition to all the benefits of a Nintendo Switch Online membership, you can play a selection of Nintendo 64™ games as well as retro SEGA Genesis classics. Plus, you’ll be able to play the Animal Crossing™: New Horizons – Happy Home Paradise DLC for no additional charge*.

All the other great benefits of Nintendo Switch Online are also included, such as access to 100+ classic NES™ and Super NES™ games, exclusive online matches in the Tetris® 99 and PAC-MAN™ 99 games, online play in some of your favorite games, and more! 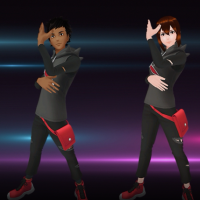 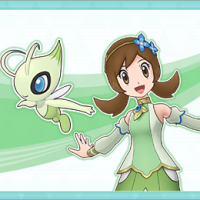 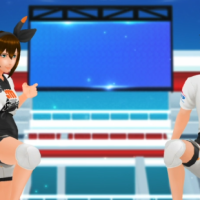