Bulk Up with Keldeo and Crabrawler in Pokémon GO

Get ready to show your fighting spirit during Pokémon GO’s Mythic Blade event! The event will take place through December 11, 2022, at 8:00 p.m. local time and will give Trainers the opportunity to meet a couple of scrappy Pokémon for the first time.

A seat at the round table opens for the Mythical Pokémon Keldeo in its Ordinary Form as part of the Mythic Blade event—and Trainers can encounter the Colt Pokémon by purchasing a ticket for the Special Research story, Something Extraordinary. Ticket holders must open Pokémon GO between December 10, 2022, at 10:00 a.m. and December 11, 2022, at 8:00 p.m. local time to receive the Special Research. After it is received, it can be completed at any time.

In addition to an encounter with Keldeo, the Something Extraordinary Special Research features the following rewards.

During the Mythic Blade event, two of Keldeo’s fellow Swords of Justice, Terrakion and Virizion, will appear in five-star raids. Terrakion and Virizion caught during this event will be able to learn the Fighting-type Charged Attack Sacred Sword. The Colt Pokémon won’t miss this opportunity to sharpen its blade as well—Keldeo obtained from the Something Extraordinary Special Research will also know Sacred Sword.

Keldeo won’t be the only Pokémon in the spotlight during this event. The Boxing Pokémon, Crabrawler, is stepping into the ring for its Pokémon GO debut. Alongside Crabrawler, a stable of Fighting-type Pokémon including fan favorites Hitmonlee, Hitmonchan, and others will appear more often in the wild for the duration of the event. You may even encounter a wild Poliwrath!

For a full list of Pokémon available in the wild, in raids, and as Field Research encounters, visit Niantic’s official Pokémon GO site.

Have you heard the sound of hooves or seen a blur gliding across the water recently? Then you might’ve caught a glimpse of the Mythical Pokémon Keldeo, the Colt Pokémon! Ordinary Form Keldeo will soon be coming to the world of Pokémon GO in a ticketed Special Research story event!

But regardless of whether you have a ticket, Trainers can enjoy the appearance of other Fighting-type Pokémon alongside Keldeo’s arrival!

Something Extraordinary is coming this way! 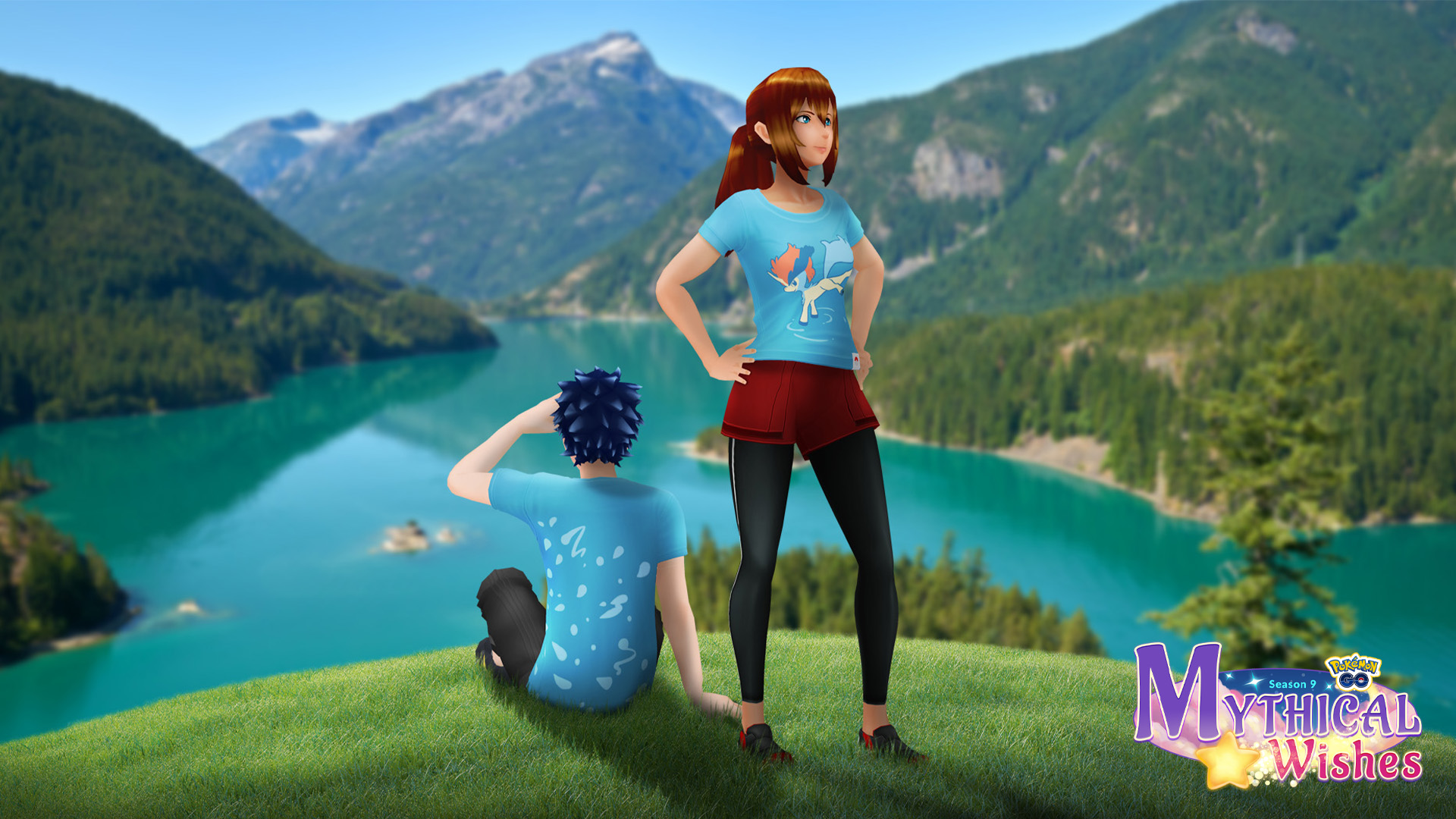 For US$7.99 (or the equivalent pricing tier in your local currency), you’ll be able to pick up the exclusive Special Research story, Something Extraordinary, during the weekend.

Spark has taken a blurry picture by the waterfront—but of what? Could it be a Pokémon we haven’t seen before? You can work with Professor Willow to find the answer!

Other Special Research rewards include the following.

Keldeo, the Colt Pokémon, will make its Pokémon GO debut in its Ordinary Form as part of the Something Extraordinary ticketed event!

For ticket holders, the following Pokémon will appear more frequently when Trainers use Incense (excluding Daily Adventure Incense) during the event.

If you’re lucky, you may encounter a Shiny one!
And don’t forget—you’re now able to purchase and gift tickets to any of your friends that you’ve achieved a Friendship level of Great Friends or higher with.* To gift a ticket, tap the Special Research ticket in the in-game shop, then tap the Gift button instead of the Buy button.
Tickets are nonrefundable (subject to applicable law and the exceptions set forth in the Terms of Service). Please note that this Special Research will not include an in-game medal.
*Certain restrictions apply. Gifting cannot be completed if the recipient has purchased a Special Research ticket or has been gifted one already.

Crabrawler, the Boxing Pokémon, will make its Pokémon GO debut!

Monferno
If you’re lucky, you might encounter the following. 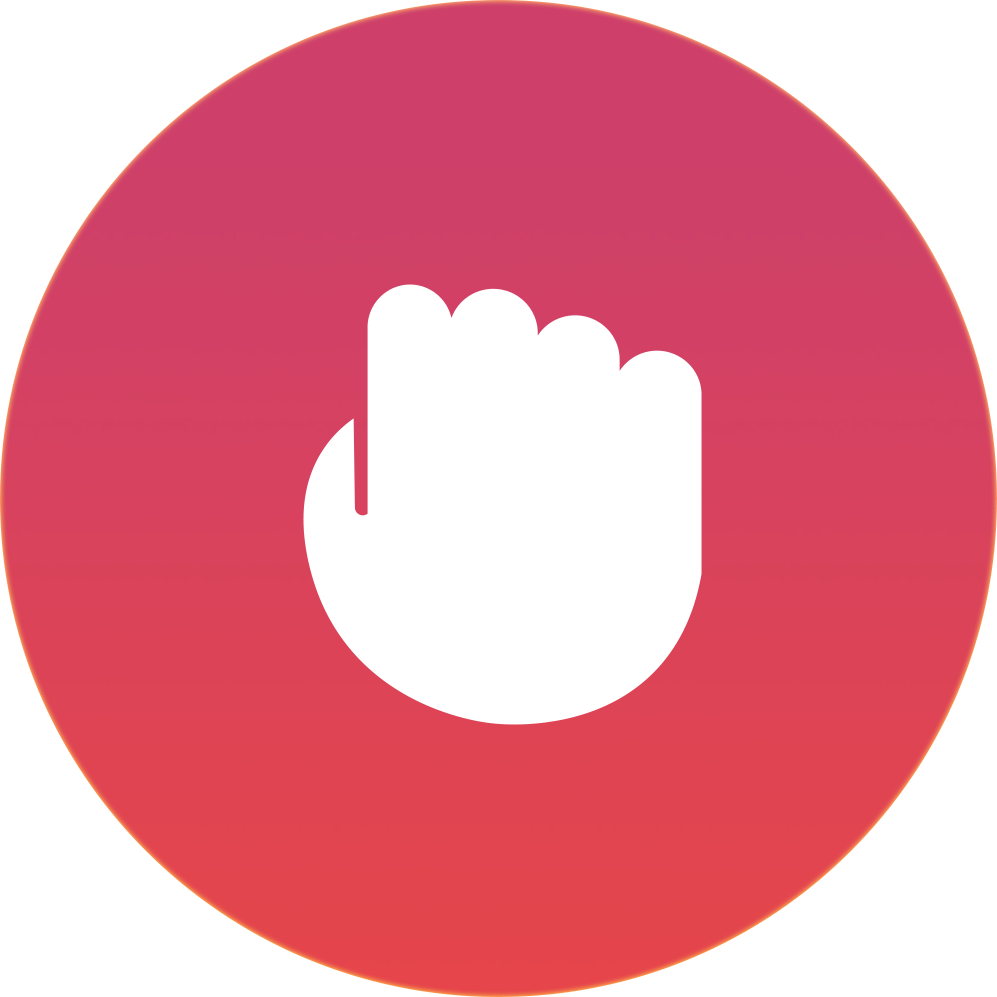 Keldeo caught during Something Extraordinary, a ticketed Special Research story, will be able to learn the following featured attack. 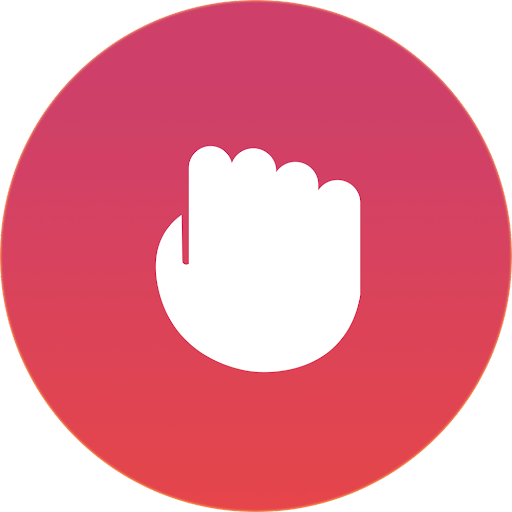 An event-themed Collection Challenge is coming!

Complete the Collection Challenge to receive one Fast TM and one Charged TM!

Keldeo has been sighted for the first time in Pokémon GO—the Mythic Blade event has begun! pic.twitter.com/qPQEU9lXEv

Can’t participate in the ticketed event? Trainers can still enjoy the appearance of other Fighting-type Pokémon!https://t.co/lQ9WydEGWY

Have you seen a blur gliding across any water recently? Then you might have seen the Colt Pokémon, Keldeo!

From December 6 through December 11, 2022, Trainers will have the chance to encounter Keldeo during a special ticketed event! pic.twitter.com/1Os9o52ENX

4 thoughts on “Pokémon GO Something Extraordinary Special Research story to get Keldeo now available for ticket holders in Europe, the Middle East, Africa and India until December 11 at 8 p.m. local time, this Special Research can be completed at any time after it is received”