Pokémon GO has been updated to a new version across all capable iOS and Android devices. Version 0.135 and 0.169 is being rolled out to iOS and Android devices, respectively. According to patch notes from the development team at Niantic, the latest update implements various bug fixes and improvements for an overall smoother experience.

Note: For Apple Users, this release will show as version 0.135 in the App Store. 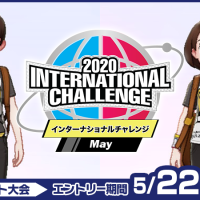