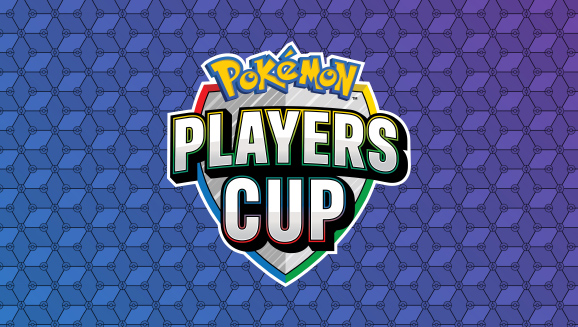 The Pokémon Company International is currently in the process of continuing to host the first-ever Pokémon Players Cup online. Read on below for more details:

Tune in before the Players Cup VG Finals to get caught up ahead of the competition!

The Pokémon Players Cup will include broadcasts from June through August 2020. Matches from each competition—the Pokémon TCG Players Cup, the Pokémon Sword and Pokémon Shield Players Cup, and the Pokkén Tournament DX Players Cup—will be streamed. In addition to here on Pokemon.com, you can catch every broadcast on Twitch.tv/Pokemon and on Youtube.com/Pokemon, with commentary from our team of Pokémon experts.

All times Pacific. Times approximate and subject to change.

With the Pokémon Players Cup VG Finals only a day away, our Finals Preshow will make sure you get all caught up before the action starts! https://t.co/iKBmiFcImm 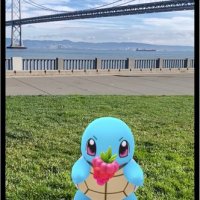 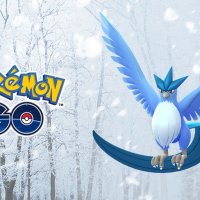 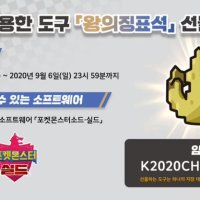 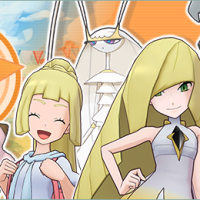 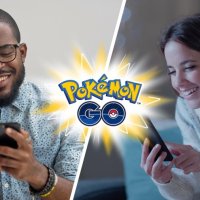