The October Season of Pokémon Sword and Shield Ranked Battles has officially been announced. Read on below to learn more:

Battle your fellow Trainers to move up the leaderboard and earn helpful in-game rewards.

The Pokémon Sword and Pokémon Shield Ranked Battles October Season (Season 11) is here! It’s time for Trainers to test their battle skills and win rewards that will help on their journey to becoming the best Pokémon Trainer they can be.

The October Season will follow Series 6 regulations, which means the following top-ranked Pokémon from the July Season (Season 8) are not permitted: 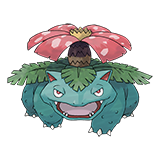 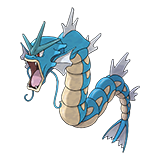 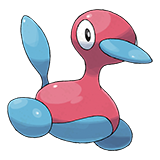 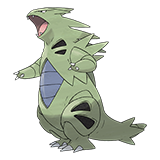 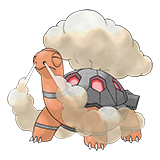 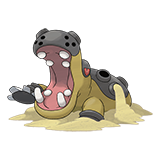 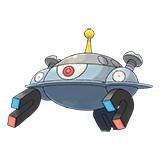 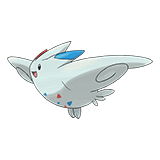 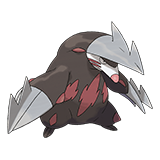 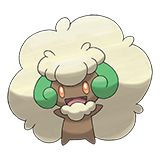 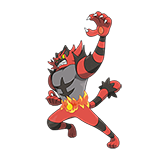 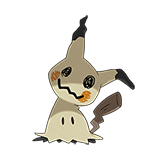 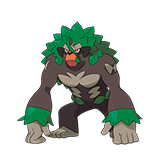 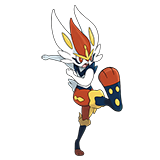 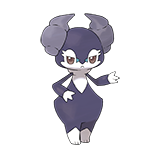 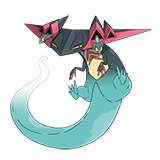 Check out the awesome rewards you can receive as the Ranked Battles September Season comes to an end and what you’ll be playing for in October.

You will need to finish at least one match with a win or loss during a Ranked Battles season to be eligible for rewards at the end of the season.

Only Pokémon obtained in Pokémon Sword or Pokémon Shield or those with the battle-ready symbol are eligible to participate.