Discover new brilliance and maximum power in the Pokémon TCG: Sword & Shield—Vivid Voltage expansion. Even more Pokémon V are lining up to battle, including the newly discovered Mythical Pokémon Zarude! Unique new Amazing Pokémon burst onto the scene with a rainbow splash, alongside more Pokémon VMAX…including the splendor, the majesty, the delightful round wonder that is Gigantamax Pikachu! Put a little color and a lot of spark into your deck or collection with the Sword & Shield—Vivid Voltage expansion!

The complete Sword & Shield—Vivid Voltage expansion will be available to play on Pokémon TCG Online when the expansion launches. 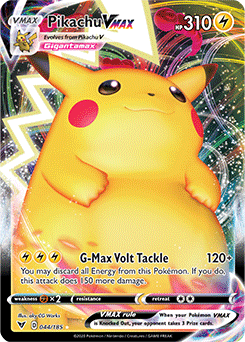 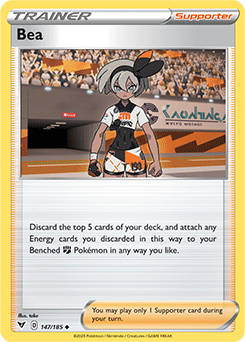 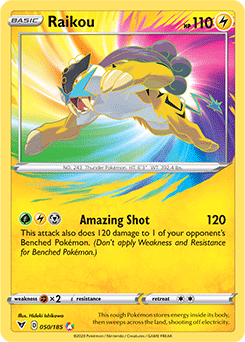 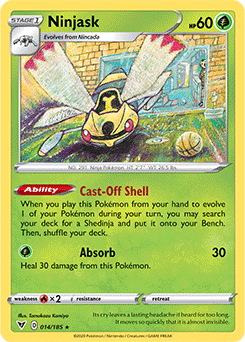 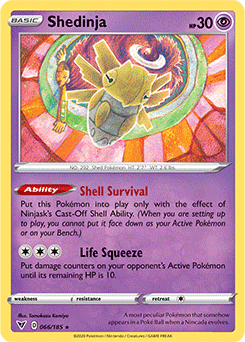