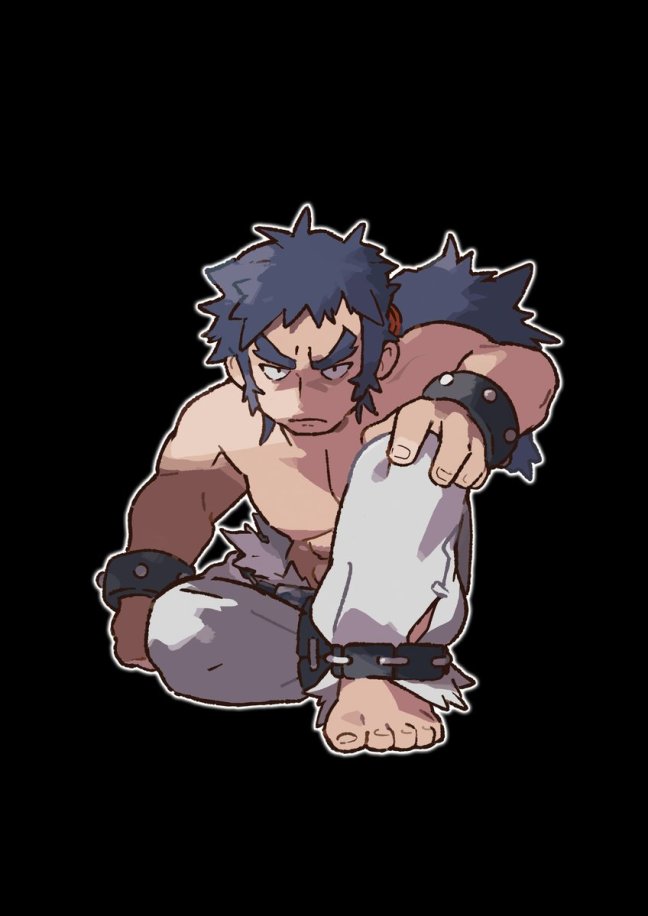 Your opponent attacks only with physical attacks, so use Mina & Granbull’s Charm to lower their Attack.

However, your opponent can use Stat Mirror to inflict Reflect stat reductions! after a Sync Move, so lower their Attack as much as possible before that happens.

If Lyra (Summer 2020) & Jigglypuff are on your team, use a combination of Sync Moves and passive skills to put Bruno & Hitmonchan to sleep. 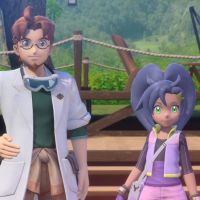 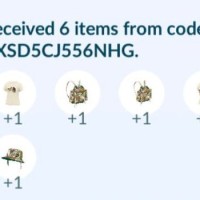 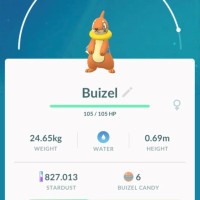 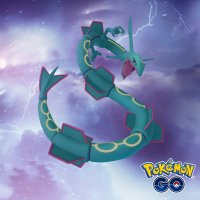 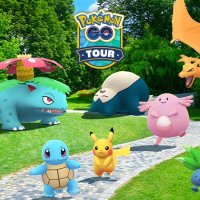 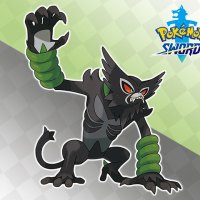