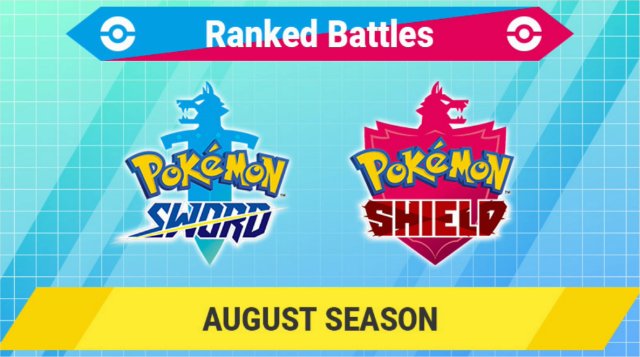 The latest Season of Pokémon Sword and Pokémon Shield Ranked Battles is now underway. Read on below to learn more:

Challenge players from around the world to earn in-game rewards and climb the leaderboards.

The new Ranked Battles season in Pokémon Sword and Pokémon Shield has begun, and you can move up the global leaderboards and earn helpful in-game rewards by battling players from around the world during the August 2022 Season.

The leaderboards reset every month, so now’s the perfect time to jump in. Running until 4:59 p.m. PDT on August 31, 2022, the Ranked Battles August 2022 Season (Season 33) will follow the Series 12 regulations, which means you can battle with two powerful, usually ineligible Legendary Pokémon at your side. Also, Pokémon are allowed to Dynamax or Gigantamax during battle.

Eligible Pokémon for the Ranked Battles August 2022 Season include:

Two of the following special Pokémon may be registered to your Battle Team:

Before battle, you’ll be matched up with other players of similar rank to ensure even competition. The higher the tier you finish in, the greater your in-game rewards will be after the season concludes. The August 2022 season rewards include the following:

You will need to finish at least one match with a win or loss during the August 2022 season to be eligible for rewards at the end of the season. To receive your in-game rewards, follow these steps:

One thought on “Full details revealed for Pokémon Sword and Shield Ranked Battles August 2022 Season (Season 33), which is now running until August 31 at 4:59 p.m. PDT” 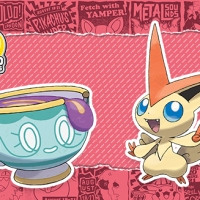 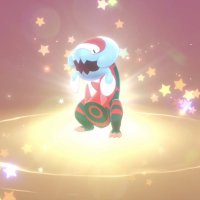 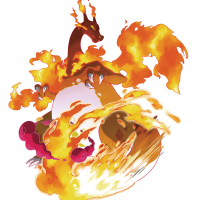 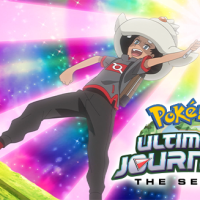 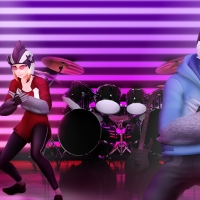 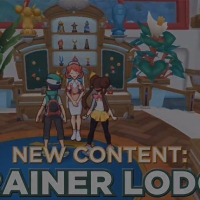 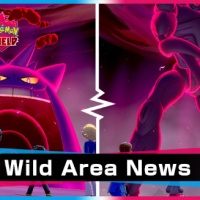