New Mystery Gift distribution events have been announced for Pokémon Sword and Shield! Read on below to learn more: 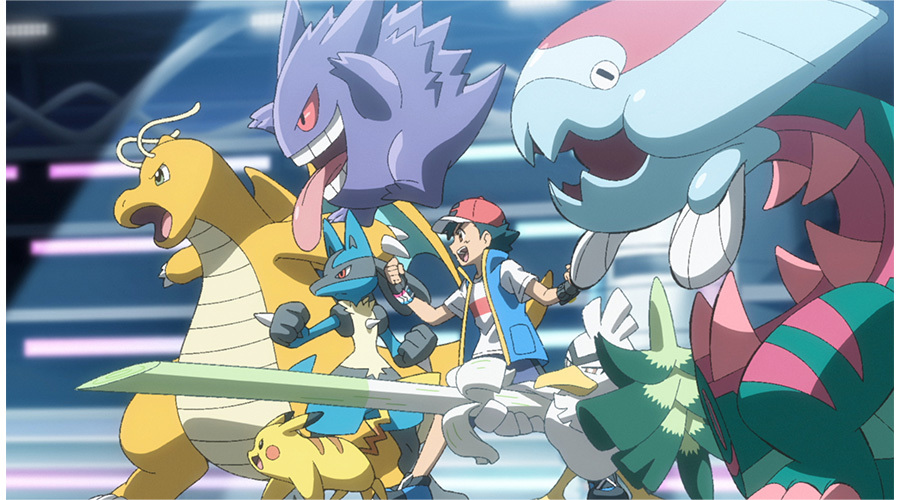 In the anime “Pocket Monsters”, Satoshi is challenging the Masters Tournament of “Pokémon World Championships”, a tournament that decides the pinnacle of Pokémon battles!
To commemorate this, we will hold a campaign where you can get Satoshi’s Pokemon in the Nintendo Switch software “Pocket Monster Sword Shield”.

(1) Watch the movie and get “Satoshi’s Pikachu (World Cap)”!

During the period from Thursday, August 11th (holiday) to September 8th (Thursday), at theaters nationwide that are screening the works of “Summer Memories, Get it! 25th Anniversary Pokemon Film Festival”, your We will give you a limited number of serial codes that you can receive “Satoshi’s Pikachu (World Cap)” in “Pocket Monster Sword Shield”.
“Summer Memories, Get It! 25th Anniversary Pokemon Film Festival” is an event where everyone’s vote decides the movie that will be screened at the theater from the Pokemon movie works where Satoshi and Pikachu play an active role.
For more information about screenings and theatershereCheck out
*Presents are limited in number depending on the theater. It will end as soon as it is gone. 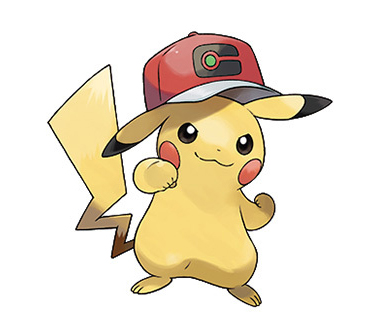 (2) Watch the anime and get Satoshi’s Pokémon! 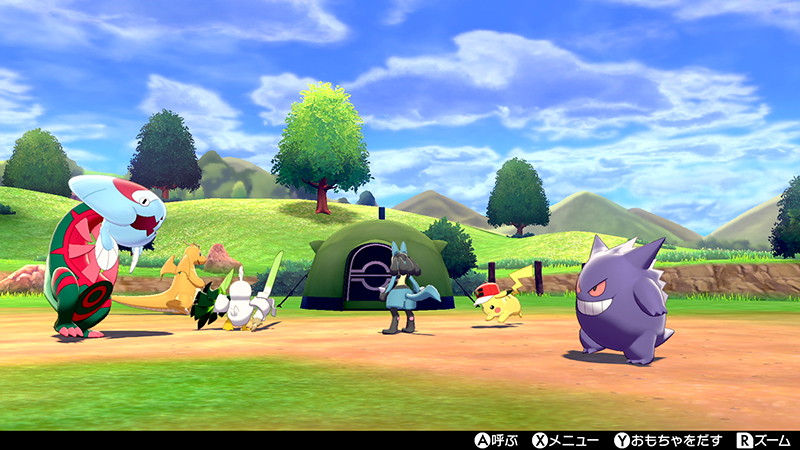 Click here for details on how to receive Pokémon !

Passwords that Satoshi’s Pokémon can receive

4 thoughts on “The Mystery Gift distribution code GANJ0UAG0882 can now be used to get Ash’s Dracovish in Pokémon Sword and Shield until August 25, 2022”