The Pokémon Company has officially announced the Pokémon UNITE Championship Series. Read on below to learn more: 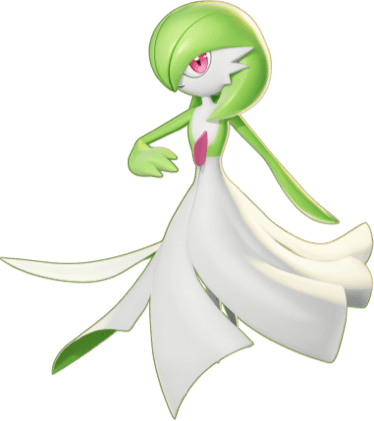 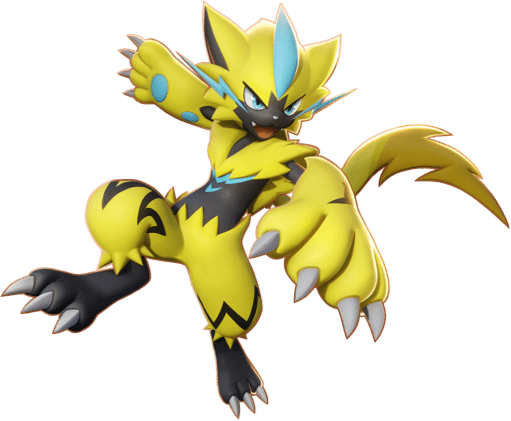 Pokémon UNITE players around the world can compete to earn an invitation to the 2023 World Championships in Yokohama, Japan!

The Pokémon UNITE Championship Series features qualifying events every month beginning in February in each Regional Zone and will include over $1,000,000 USD in prizes, including $500,000 at the World Championships.

Players will form teams and compete 5-on-5 using Pokémon UNITE’s custom tournament lobby. Open qualifying events will be held each month with no entry cost from February through June. Additionally, some invite-only events will run both online and in person. Players will be able to participate using the Nintendo Switch, iOS, or Android version of Pokémon UNITE.

Pokémon UNITE events will be open only to players over 16 years of age (players from some regions/countries must be 18).

There are two ways to qualify for the World Championships:

1. The teams with the most CP within their Regional Zone at the end of the qualification season will earn an invite to Worlds.

2. Additionally, the team that wins the Regional Finals in each region will earn an invite to Worlds.

A series of qualifying tournaments in each Regional Zone will be held each month, and players will earn Championship Points (CP) based on their team’s finishing place in that month’s tournament. CP will be retained by individual players to allow for team changes as the season progresses. The teams with the most CP at the end of the season will qualify for the Pokémon World Championships.

Each month’s tournament will feature an Open Qualifier round, such as the February Cup, in which teams will compete in a double-elimination format. The Top 8 teams will advance to the Monthly Finals event played the week after the Open Qualifier. Monthly Finals will be broadcast in some regions. In March, players will also be able to compete in the Aeos Cup, a special tournament that awards prizes and more CP than the monthly tournaments.

Teams (as shown below) will earn an invitation to the 2023 World Championships in Yokohama, Japan. Some teams may be eligible to earn a travel award. See Official Rules for more information. Teams that qualify for the World Championships from the Regional Championships must maintain the same five-player roster as was used to earn their invitation.

Each market will have the tournament schedule below based on their local time zone. Start times for each tournament will be provided closer to the tournament date as part of the registration details.

Check back later for more details on the World Championships.

Each Pokémon UNITE Championship Series event will have open registration on Battlefy. Players are restricted to playing in the Regional Zone in which they are a full-time resident, and teams must be formed only with players from the same Regional Zone.

Registration will open soon. Check back for details.

Check back soon for the full tournament rules.

*Subject to change. Additional regions are being evaluated and may be added later.

GOOD LUCK TO EVERYONE PARTICIPATING IN THE 2023 POKÉMON UNITE CHAMPIONSHIP SERIES! 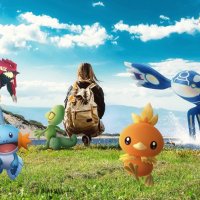