A new Ranked Battles Season is now underway in Pokémon Scarlet and Violet. Read on below to learn more: 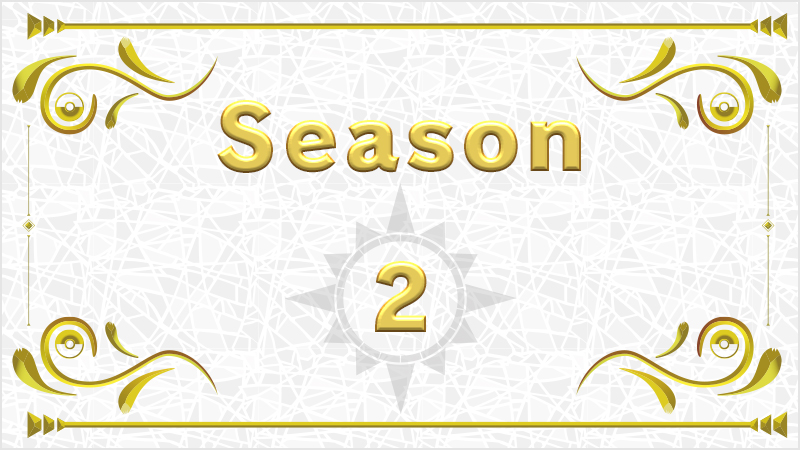 Take on players from around the world now to climb the leaderboards and earn in-game rewards.

A new Pokémon Scarlet and Pokémon Violet Ranked Battles season has begun! This is a great time to dive into the action to test your Trainer skills in head-to-head battles with players around the world, move up the global leaderboards, and earn helpful in-game rewards.

Running until January 31, 2023, at 23:59 UTC, Ranked Battles Season 2 will follow the Series 1 regulations. Also, Pokémon are allowed to Terastallize during battle.

Before battle, you’ll be matched up with players of similar rank to ensure even competition. The higher the tier you finish in, the greater your in-game rewards after the season concludes. Season 2 rewards include the following:

What Are Ranked Battles?

Pokémon Scarlet and Pokémon Violet Ranked Battles allow you to test your Trainer skills in head-to-head battles with players around the world. Each Trainer’s skill in battle is tracked by their rank, which changes based on the Trainer’s battle results. Trainers are matched up with other players of similar rank to ensure even competition.

Battle data and results will be provided to Nintendo Co., Ltd., and The Pokémon Company (and its subsidiaries).

Players engaging in the following activities may receive penalties and be restricted from participating in future online events.
• Use of unauthorized methods to alter game save data, use of Pokémon that have data altered via altering code, or use of Pokémon created via altering code
• Significantly large number of disconnects during battle, from when your opponent has been decided to when the match results have been fully sent to the server (please ensure a stable connection environment when connecting to the internet)
• Troubling behavior that could affect other participants or make others feel unpleasant
• Actions that would obstruct battles and operations, such as hacking
• Registering with incorrect information or impersonating another player
• Other actions that operation hosts determine to be inappropriate