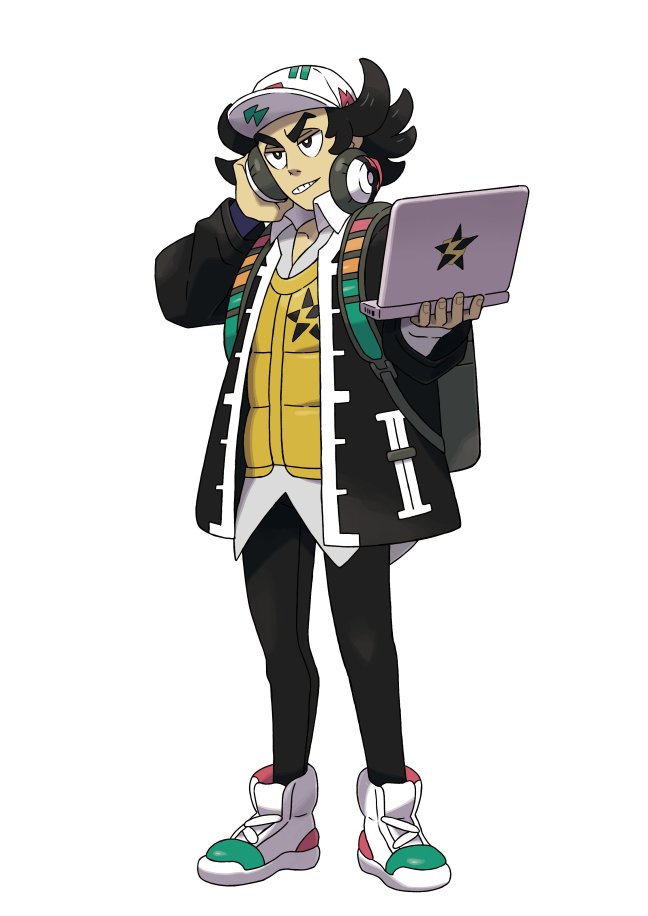 The Pokémon Company has officially commemorated how there are now more than one thousand Pokémon in the Pokémon world. Read on below to learn more:

OVER ONE THOUSAND POKÉMON ACROSS THE FRANCHISE NOW DISCOVERED

More Mysterious Pokémon Spotted in the Great Crater of Paldea!

BELLEVUE, WA—January 12, 2023—The Pokémon Company International and Nintendo celebrated discovering over one thousand Pokémon across all titles with the reveal of Gholdengo. The new Pokémon evolves from Chest Form Gimmighoul or Roaming Form Gimmighoul in the Pokémon Scarlet and Pokémon Violet video games.

Introducing Gholdengo
Gimmighoul evolves into Gholdengo when it levels up after its Trainer has collected 999 Gimmighoul Coins. Apparently, Gholdengo is a lively and cheerful Pokémon whose body is made of a thousand coins.

Gholdengo functions by controlling the coins that comprise its body, and it even uses them as weapons in battle. The coins are densely packed, making Gholdengo durable. Gholdengo can attack by firing coins from anywhere on its body.

Introducing Roaring Moon:
An article in a suspicious magazine says that this Pokémon looks similar to a Salamence that has undergone a certain phenomenon that occurs elsewhere in the world. According to this article, this creature is said to scatter feathers as it flies around at high speeds seeking prey, and it’s thought to be extremely savage.*

Introducing Scream Tail:
Scream Tail has reportedly been sighted in a Paldean forest. This Pokémon shares Jigglypuff’s endearing puffball appearance, but its ferocious aggression leads it to attack anyone who comes near. Its primitive looks and savage nature have prompted rumors that it could be a Jigglypuff as it would have existed a billion years ago.*

Introducing Great Tusk:
This Pokémon is described as having an aggressive disposition, gigantic tusks, and tough scales. There are theories that it is a living relic of the dinosaur era that has lived through to today, but no one can say for certain.*

Introducing Iron Valiant:
An article in a suspicious magazine tells of a theory that this Pokémon is, in fact, a robot—the product of a mad scientist’s efforts to create the most powerful psychic Pokémon of all. The article describes Iron Valiant as resembling both Gardevoir and Gallade. Iron Valiant is also said to be cruel enough to take its brilliantly shining blade and cut down anyone confronting it without hesitation.*

Introducing Iron Bundle:
A suspicious magazine reports that Iron Bundle resembles Delibird and that it possesses a spherical apparatus from which it fires huge blasts of ice to propel itself through snowy lands. The magazine also says that many theories have been floated about this Pokémon, with a leading one suggesting that Iron Bundle is the product of a long-gone civilization.*

Introducing Iron Treads:
This Pokémon is rumored to be a weapon made from alien technology, though no one knows for sure. Iron Treads has the ability to suddenly assume a spherical shape and launch into a swift rolling attack.*

*This information is written in a paranormal magazine kept at the academy. Its validity is not verified.

Meet the Evolutions of the Three First Partner Pokémon

Meet More of the Gym Leaders of the Paldea Region

Kofu
This Water-type Gym Leader is also known as the Surging Chef. He has a warm, hearty, and jovial personality and is the owner and head chef of the Kofu Lounge restaurant in Cascarrafa.

Larry
This Normal-type Gym Leader is also a businessman.

Tulip
Tulip is the Psychic-type Gym Leader. She is a makeup artist who applies seemingly magical makeup with the help of her Pokémon.

Ryme
Ryme is a legendary rapper and Ghost-type Gym Leader also known as the MC of RIP.

Giacomo
He is the boss of Team Star’s Dark crew, the Segin Squad. Apparently, he sometimes uses DJ software to give one-man surprise concerts.

Eri
She is the boss of Team Star’s Fighting crew, the Caph Squad. She’s an athlete who is consistently diligent in her efforts, and she uses her experience with personal discipline to lead Team Star’s training regimen.

Atticus
Atticus is the boss of Team Star’s Poison crew, the Navi Squad. He is skilled at dreaming up and sewing unique fashion designs, and his passion and technique are held in high regard.

Ortega
He is the boss of Team Star’s Fairy crew, the Ruchbah Squad. He also contributes to the team as a mechanic—he’s the one who built the Starmobiles.

Protosynthesis
Protosynthesis is an Ability that Paradox Pokémon in Pokémon Scarlet have. This Ability is most effective if the Pokémon that has it is holding the Booster Energy item or is under harsh sunlight.

Quark Drive
Quark Drive is an Ability that Paradox Pokémon in Pokémon Violet have. This Ability is most effective if the Pokémon that has it is holding the Booster Energy item or is on Electric Terrain.

Pokémon Scarlet and Pokémon Violet Software Update Coming in Late February
Update Ver. 1.2.0, which will include bug fixes and add functionality, is planned to be released in late February. Please look forward to more details soon.

[1] Some outfits will differ depending on game version. 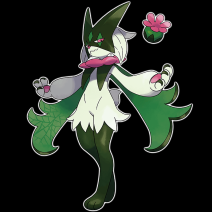 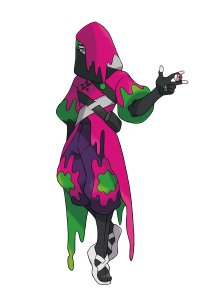 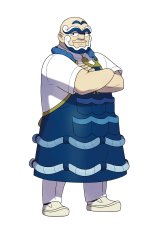 Twenty-six years after the release of the original Pokémon games—Pokémon Red Version and Pokémon Green Version in Japan—the number of Pokémon discovered has finally surpassed one thousand!

Let’s celebrate the occasion with a look back at some of your favorite Pokémon!

8 thoughts on “New Pokémon Scarlet and Violet software update version 1.2.0 will be released in late February to implement bug fixes and add functionality”