Pokémon Scarlet and Pokémon Violet are now available for Nintendo Switch. Read on below to learn more about one of the latest in-game events: 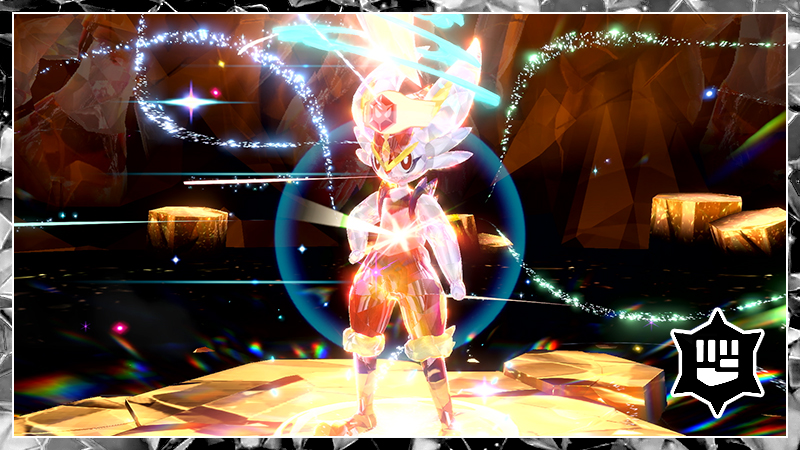 Cinderace cannot normally be encountered in Paldea, and the Cinderace appearing during this event has Fighting as its Tera Type, making it a formidable foe—it even has the Mightiest Mark to prove it! Work together with your friends to trip up this powerful Tera Pokémon!

This special Cinderace can be caught only once per save data. You can still participate in Tera Raid Battles against this Cinderace to obtain other rewards if you’ve already caught it.

This Cinderace may be featured in future events or become obtainable through other methods.

Cinderace will have the same mark, Ability, and moves regardless of when it is caught during the event.

What Is a Tera Raid Battle?

Check the Poké Portal for more information about what Pokémon are appearing in Tera Raid Battles.