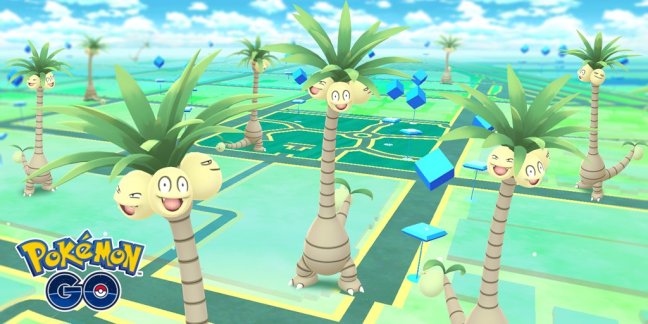 During its Pokémon press conference today, May 29, in Tokyo, Japan, The Pokémon Company has officially revealed several brand-new games. The Pokémon Company, Game Freak, Nintendo and Niantic are all in attendance at the event. A brand-new spinoff called Pokémon Quest was revealed for both Nintendo Switch and mobile devices. Pokémon: Let’s Go, Pikachu! and Pokémon: Let’s Go, Eevee! have also been officially confirmed for Nintendo Switch. Set to launch on November 16, 2018, these games are based on Pokémon Yellow: Special Pikachu Edition, which first launched in Japan in 1998. You can use the new Poké Ball Plus as a Joy-Con in Pokémon: Let’s GO. Good things may happen if you place one of your favorite Pokémon into the device and walk around with it in the real world. It will be able to connect to Pokémon GO as well. Pokémon originally discovered in the Kanto region that you’ve caught in Pokémon GO can be brought into Pokémon: Let’s Go.

Depending on the title you choose in Pokémon: Let’s Go, Pikachu or Eevee will be with you wherever you go, either hanging on your shoulder or riding on your head. With the Nintendo Switch, you can swing your Joy-Con to toss a Poké Ball and catch the wild Pokémon that appear before you. Two players can adventure at the same time in Pokémon: Let’s Go. Explore, catch Pokémon and battle together in-game. The Pokémon Company has also confirmed that an all-new core series Pokémon RPG title is in development for the second half of 2019. To celebrate the upcoming release of Pokémon: Let’s Go, Alolan Exeggutor has officially arrived in Pokémon GO. The official announcement from the development team at Niantic is as follows: 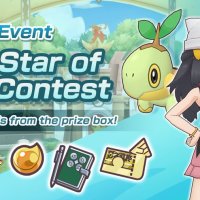