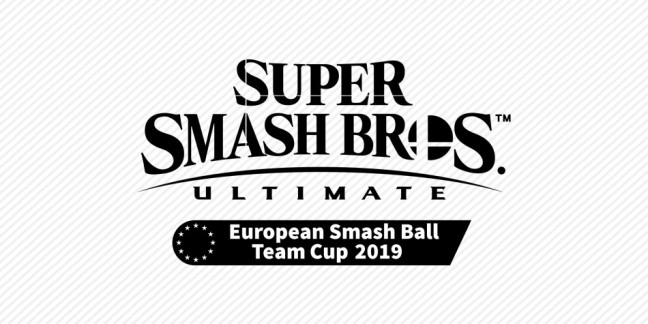 Come one, come all, and smash your way to glory! Nintendo is looking for the best Super Smash Bros. Ultimate squads from across Europe to duke it out in the first-ever European Smash Ball Team Cup, culminating in a live final this spring to crown the continent’s winner.

To determine the first national and European Super Smash Bros. champions, teams of three will battle it out in best-of-three and best-of-five Stock matches with no items – except for the powerful Smash Ball, which can turn up at any time to seal an emphatic victory or give the underdogs a chance to turn the tables and snatch a victory. Match types will consist of 2v2 Smash, Smashdown and 3v3 Squad Strike.

All players interested in joining the competition can form a squad of three compatriots and take part in their national qualifiers, rolling out over the coming months in the following territories: 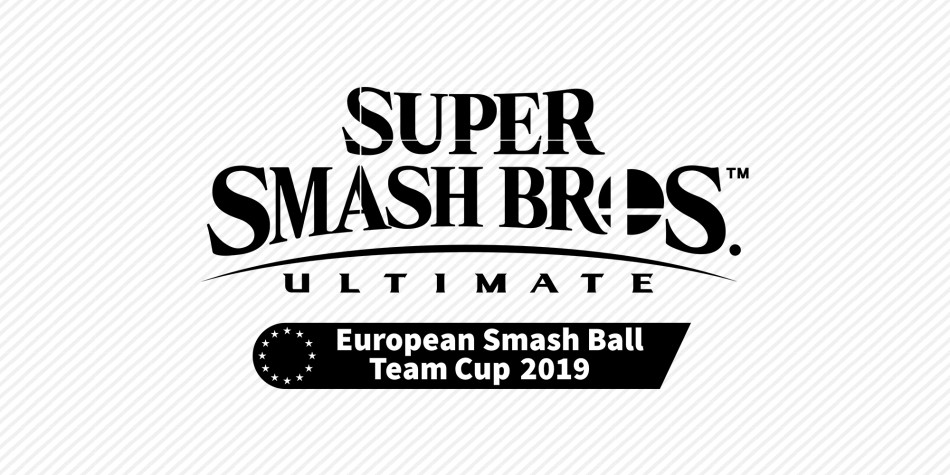 The winning squads from these 12 territories will then advance to the final this spring, where the last trio standing will be crowned the European Smash Ball Team Cup 2019 champions. Further details about the European finals will be revealed in the future.

Further information about UK Qualification events will be announced soon. Follow @NintendoUKVS on Twitter and Super Smash Bros. on Facebook to stay up to date with the news. In the meantime, get practising!

The best Super Smash Bros. Ultimate trios will compete in regional qualifiers, with the 12 top teams advancing to the European Smash Ball Team Up final later this spring, where Europe’s best trio will be crowned.

Find out more at the official Super Smash Bros. Ultimate website, or by joining our Smash Bros. Facebook community! You can also get updates by following @NintendoUKVS on Twitter.

Super Smash Bros. Ultimate is out now, only on Nintendo Switch. 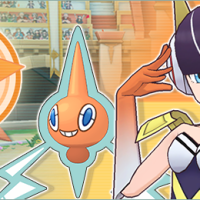 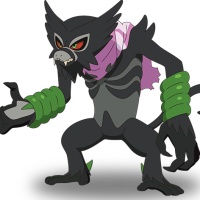 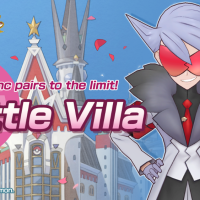 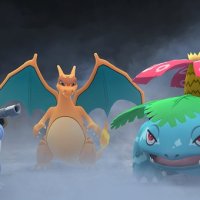 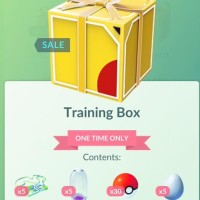 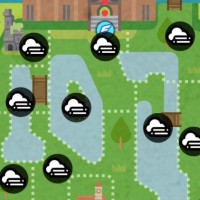 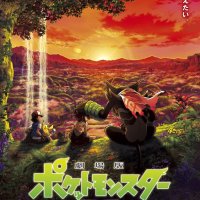 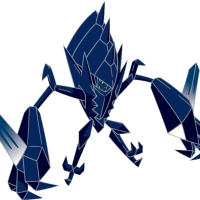