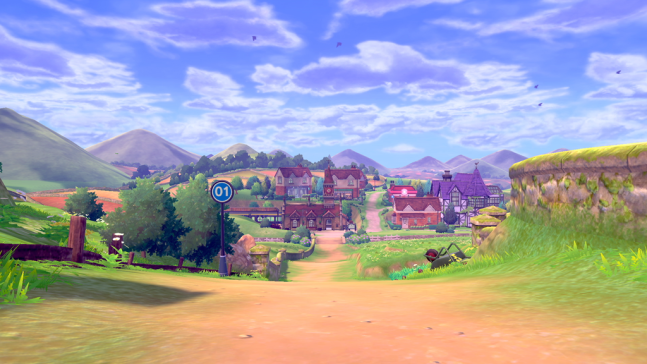 New game features, Pokémon native to the Galar region and the launch date for Pokémon Sword and Pokémon Shield, the newest additions to the main series of the Pokémon video game franchise, were announced today during a Pokémon Direct online presentation. Game Freak also provided a closer look at newly discovered Pokémon from the Galar region, the setting of the highly anticipated games. The Pokémon Sword and Pokémon Shield games will be launching November 15, 2019, exclusively on Nintendo Switch.

The Wild Area can be reached through various towns and cities, and it seems the Pokémon you’ll run into changes depending on the weather or location.

While in the Wild Area, you can control the camera to explore around you and search for Pokémon and items.#PokemonSwordShield pic.twitter.com/czDA1NKC1J

There is a vast expanse of land in the Galar region which is known as the Wild Area. It's full of nature and connects several different towns and cities.

You’ll find a greater variety of Pokémon living here than anywhere else in the Galar region. 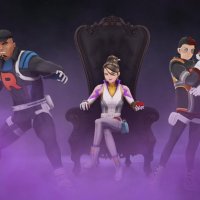 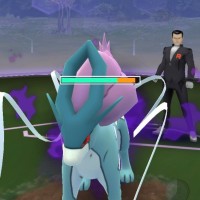 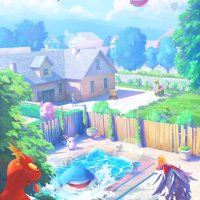 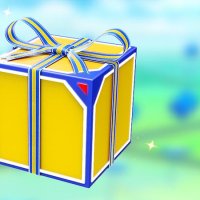 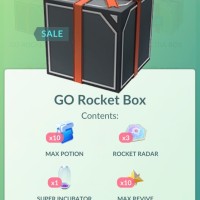