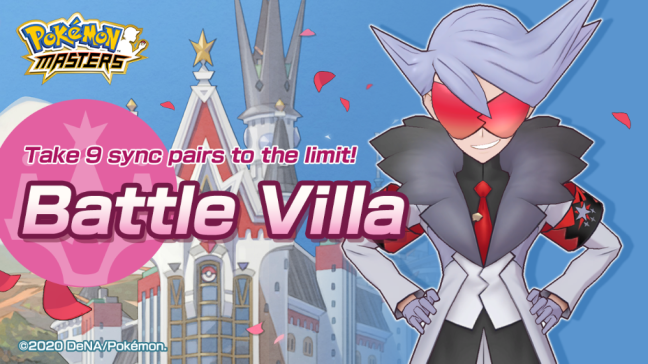 TOKYO—February 27, 2019—DeNA Co., Ltd., in partnership with The Pokémon Company, announced a number of content updates to celebrate six months since the release of Pokémon Masters, a real-time battling and strategy game on compatible iOS and Android devices. More information is provided below.

Sygna Suit Red & Charizard Now Available: As previously teased, the wait is finally over as Red & Charizard join Pokémon Masters as a sync pair. This version of Red dons his Sygna Suit, a special outfit that Trainers can wear into battle on the island of Pasio. A unique feature of this sync pair, shared only by a few others such as Korrina & Lucario, Blue & Pidgeot, and Steven & Metagross, is that Charizard transforms into Mega Charizard X after executing a sync move. While Sygna Suit Red & Charizard will permanently be added to the game, players will have a higher chance of obtaining this sync pair in the limited time “Poké Fair Scout + Present,” available from February 27 at 10:00PM Pacific time to March 15 at 10:59PM Pacific time.

More Pokémon Evolutions Added: New evolution sync pair stories have been added, allowing more Pokémon the opportunity to evolve in the game. For example, Oshawott can now evolve to Dewott and Samurott, Whirlipede to Scolipede, Espurr to Meowstic, Palpitoad to Seismitoad, Cranidos to Rampardos, Ponyta to Rapidash, Makuhita to Hariyama, Nosepass to Probopass, and many more.

Battle Villa, Single Player Gauntlet-Style Survival Mode, Added: Battle Villa is a new game mode where every choice matters. In this new mode, players will battle against AI opponents to see how many total stages they can clear during the two weeks of a Battle Villa being open. While a player’s progress will carry over day to day, players will only be able to battle with a select number of sync pairs each day. The inaugural Battle Villa will be open from February 27 at 10:00PM Pacific time to March 15 at 10:59PM Pacific time for those that have completed Chapter 7 of the Main Story. Future Battle Villas will periodically open in the game.

New Story Event Features Sygna Suit Elesa & Rotom: A new type of story event titled “Shining Star” will feature the professional model of the Unova region, Elesa. Instead of the traditional Story Mission-style format that players are used to, players will have to battle against AI opponents and traverse a series of maps in order to progress the story. Only players who have completed Chapter 1 of the Main Story are eligible to participate in “Shining Star.” Sygna Suit Elesa & Rotom will also be featured in the “Sygna Suit Elesa Spotlight Scout.” Both the story event and the spotlight scout will be available from February 27 at 10:00PM Pacific time to March 15 at 10:59PM Pacific time.

Professor Oak & Mew Still Available to Add: This sync pair will be distributed to all players that have logged into the game and completed the tutorial before March 15 at 10:59PM Pacific time. This marks the first time in the Pokémon games that Professor Oak will join the battle as a Pokémon Trainer.

Pokémon Masters is a free-to-start game with in-app purchases on compatible Android and iOS devices and can be downloaded at the links below: 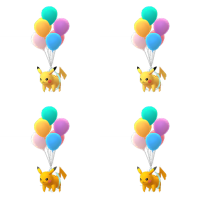 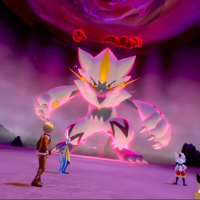 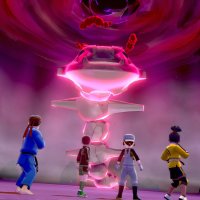 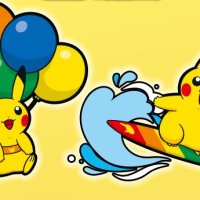 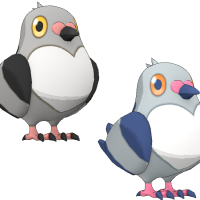