A new Fairy-type sync pair has arrived with a powerful sync move to help defeat Latias in the Legendary Arena.

Anew Fairy-type sync pair has arrived in Pokémon Masters EX, just in time for a new Legendary Pokémon to appear in the Legendary Arena. From March 30, 2021, at 11:00 p.m. PDT to April 21, 2021, at 10:59 p.m. PDT, Diantha & Gardevoir are making their debut in the sync pair scout. This duo’s sync move, Master Thespian Moonblast, will strengthen the Fairy-type moves of every sync pair on your team.

Strengthening your team’s Fairy-type moves should prove especially useful when taking on Latias, which makes its first appearance in Pokémon Masters EX’s Legendary Arena from March 30, 2021, at 11:00 p.m. PDT to April 13, 2021, at 10:59 p.m. PDT. Be sure to check out our strategy guide for maximizing your sync pairs’ potential before taking on this Legendary Pokémon.

5★ Diantha & Gardevoir are being featured in this limited-time Poké Fair Scout!

5★ Diantha & Gardevoir will be released with their sync grid expanded and will have the ability to be raised to 6★ EX in conjunction with this sync pair scout.

The Champion of the Kalos region can
use two Fairy-type moves to unleash
a barrage of attacks on opponents! 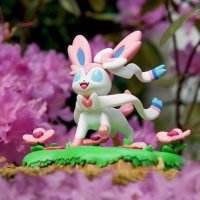 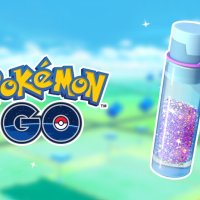 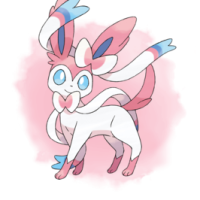 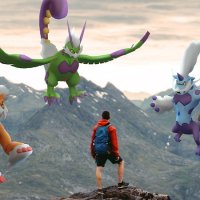 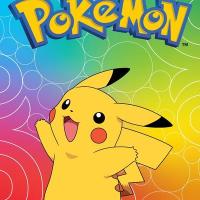