Read on below to learn more about Pokémon the Series: Sun & Moon.

A little bit of rain can’t stop Kiawe and his Marowak! 🔥

Watch as Kiawe attempts to protect his family’s farm on Akala Island, in this fiery battle with Viren from Pokémon the Series: Sun & Moon! 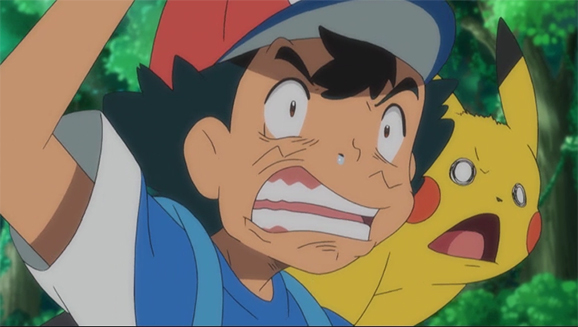 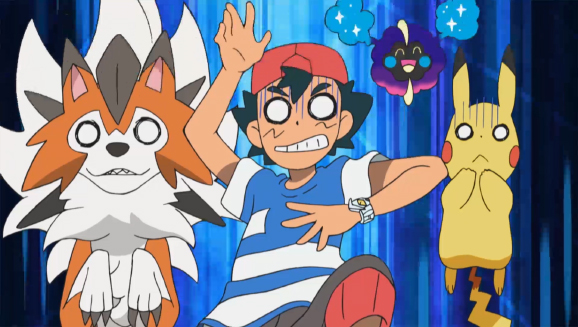 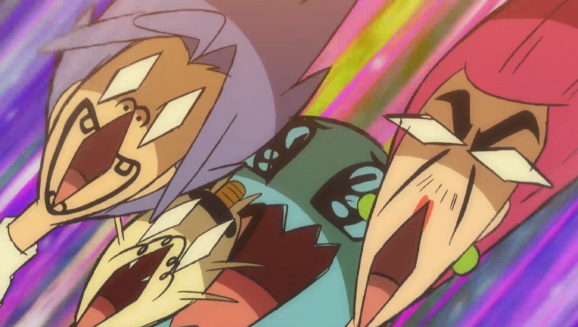 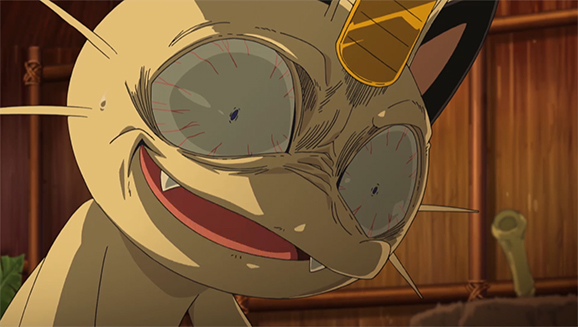 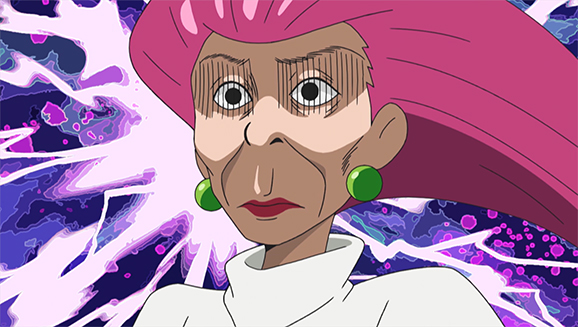 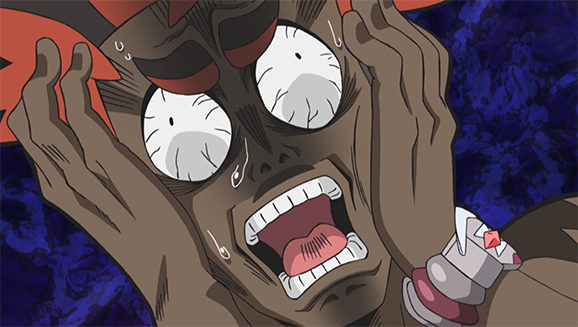