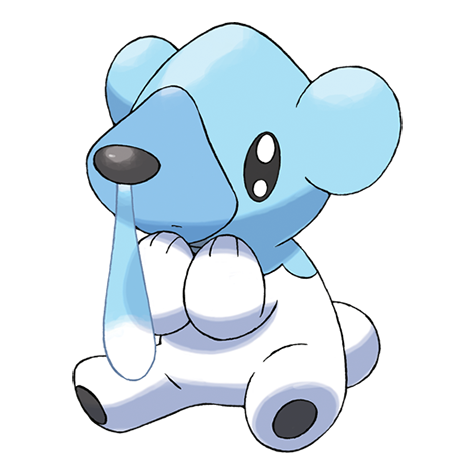 BRB, off to enjoy a cool weekend! pic.twitter.com/RsCLo5Oo3Z

Prepare for trouble and make it double with Team Rocket! 🚀

Tune in to catch all of Team Rocket’s hijinks throughout the Unova region in classic episodes of #PokemonTheSeries, available now on #PokemonTV!

Unleash your creativity by drawing these Unova starters in your own style!

Look back on openings from the Unova region in classic episodes of Pokémon: Black & White, Pokémon: BW Rival Destinies, and Pokémon: BW Adventures in Unova and Beyond!

What was your favorite moment from these #PokemonTheSeries seasons? pic.twitter.com/9duhGY9ACe

Unravel all the excitement in Unova!

From jumping aboard the Battle Subway to enjoying a delicious Casteliacone, there's excitement around every corner of this bustling region!

Chandelure is sending you good vibes for the rest of the week! ✨✨✨ pic.twitter.com/nOd6SBP6IJ

Gear up for a journey in Unova, Trainers!

Jump into an exciting adventure through the Unova region with Ash and Pikachu in Pokémon: Black & White! Plus, tune in to #PokemonTV for even more classic episodes from #PokemonTheSeries!

The sun is shining, the Pidove are chirping, and your Unova adventure is about to unfold!

Continue your #Pokemon25 celebration with GIFs featuring all the excitement from the Unova region!

Based on New York City, the Unova region was the first Pokémon region inspired from a real-world location outside Japan. 🏙 Take part of #Pokemon25 and tell us in the comments your favorite Starter! 🤗@Pokemon #MCX #MCXPokemon pic.twitter.com/Al5FpjWtbK

Get ready to visit the urban utopia of Unova!

Browse through Castelia City with a delicious Casteliacone, hone your Pokémon's skills at Don George's Battle Club, and so much more!

Gear up for Unova, Trainers!

All this month we're celebrating the bustling, exciting region of Unova! What's your favorite area in this region? pic.twitter.com/190GLggDsf

Video: Ash and friends try to find a substitute for Oshawott’s scalchop in Pokémon the Series Black & White

Pokémon 25: There’s excitement around every corner of the Unova region from jumping aboard the Battle Subway to enjoying a Casteliacone

Video: Look back on openings from the Unova region in Pokémon Black & White, BW Rival Destinies, and BW Adventures in Unova and Beyond

The Pokémon Company is now showcasing Unova with Ash, Iris and Cilan in Pokémon the Series on Pokémon TV

Pokémon 25 Unova edition: Unleash your creativity by drawing Snivy, Tepig and Oshawott in your own style

18 thoughts on “Pokémon 25 Unova edition: Cubchoo and Beartic are off to enjoy a cool weekend” 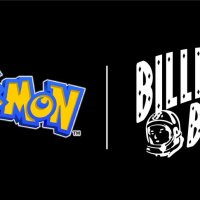