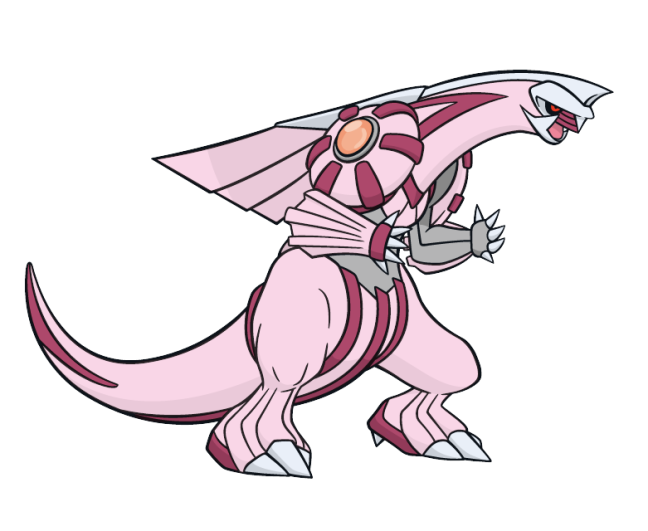 Poffins, Piplup, and Palkia can only mean one thing: it's time to explore the Sinnoh region!

Visited this region before? Let us know your favorite place to visit in the comments.

Haven't made your way to Sinnoh yet? Our exhibit will get you started! https://t.co/pJhYJ4tjc6 pic.twitter.com/0OQJ8mHTul

With all the love for Bidoof recently we thought it was only fair to give Bibarel some of the limelight too!

🎵It's time for adventure,
Diamond and Pearl.
We can change the world.🎶

Look back at openings from the Sinnoh region from episodes of Pokémon: Diamond and Pearl, Pokémon: DP Battle Dimension, and more!

Which opening is your favorite from these #PokemonTheSeries seasons? 🤔 pic.twitter.com/njB0ur8jtc

Snow-covered peaks and breathtaking sights await you in Sinnoh! 🏔

Celebrate #Pokemon25 by stopping by our GIPHY page to take in the beauty of this spectacular region! Share a GIF of your favorite memory from Sinnoh below! 👇

Hey you. You got this! 😉♥ pic.twitter.com/XZnkVTa3Ht

How we feel going to all the summer BBQs pic.twitter.com/nKuQlcdCpD

Nothing's as lovely as the great outdoors and Sinnoh is full of lovely sights and great views! What's your favorite area in this breath-taking region? pic.twitter.com/9ndxnojYnD

Adventure awaits as we ring in #Pokemon25 this month by celebrating this beautiful region! Drop your favorite Sinnoh memory below, Trainers! 👇 pic.twitter.com/AhAYkZxnRh

The spotlight’s on the fourth core region introduced to the Pokémon world.

The Sinnoh region is full of powerful Pokémon, compelling stories, and passionate Trainers.

A CLASH BETWEEN LEGENDARY POKÉMON, A TOWN RAVAGED BY NIGHTMARES, AND DARKRAI AWAIT OUR HEROES!

Can Ash stop Dialga and Palkia’s battle and uncover Darkrai’s true nature? Find out in Pokémon: The Rise of Darkrai on Amazon Prime!

SHOW OFF YOUR SINNOH SPIRIT

The Pokémon Center has everything you need to celebrate 25 years of Pokémon in style.

Known as the Virtual Pokémon, this Normal-type Pokémon is manmade and was provided with additional software to enhance its abilities.

Pokémon 25 Sinnoh edition: Mow Rotom knows the feeling of going to all the summer BBQs

Pokémon 25 Sinnoh edition: The spotlight’s now on the fourth core region introduced to the Pokémon world

Pokémon 25 Sinnoh edition: Cherubi knows that you got this

Video: Look back at openings from the Sinnoh region from episodes of Pokémon Diamond and Pearl, Pokémon DP Battle Dimension and more

Video: Ash, Dawn and Brock visit a new Gym in Sinnoh where Team Rocket is in charge in Pokémon Diamond and Pearl

Pokémon 25 Sinnoh edition: It’s time to give Bibarel some love with all the love for Bidoof recently

15 thoughts on “Video: It’s time to explore the Sinnoh region with Poffins, Piplup and Palkia” 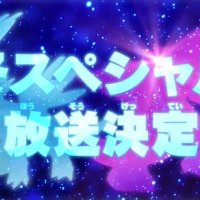 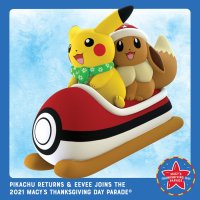