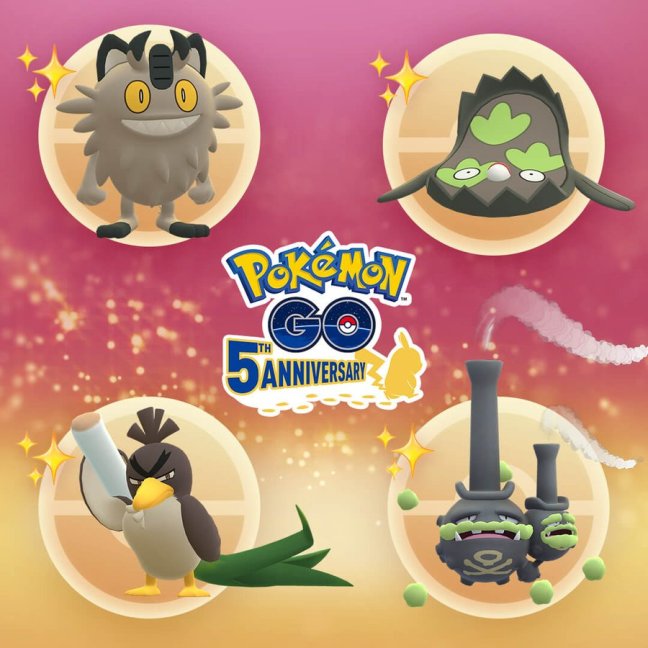 Niantic has announced details for Ultra Unlock Part 3 in Pokémon GO. Read on below to learn more:

Ultra Unlock Part 3 will be all about the Galar region!

Hoopa’s mischief from Pokémon GO Fest 2021 continues with the final part of our Ultra Unlock event—Part 3: Sword and Shield! No one could have predicted that Pokémon originally discovered in the Galar region of Pokémon Sword and Pokémon Shield would be making their Pokémon GO debuts!

The final part of this year’s Ultra Unlock will feature the Pokémon GO debuts of two Legendary Pokémon first found in the Galar region, Zacian and Zamazenta, in their Hero of Many Battles forms! It appears that the one who brought them to Pokémon GO was none other than Hoopa, which recently caused mischief during Pokémon GO Fest 2021. Alongside them, Skwovet, Greedent, Wooloo, Dubwool, and Falinks will be arriving in Pokémon GO. If you’re lucky, you might even find a Shiny Galarian Meowth, a Shiny Galarian Farfetch’d, a Shiny Galarian Weezing, or a Shiny Galarian Stunfisk!

In addition, you can look forward to challenging different Pokémon in raids during each week of the event.

What’s Hoopa up to now? We’re not sure, Trainers, but we’ll keep up our research and report any findings as soon as we can. Until then, look forward to Pokémon originally discovered in Galar coming to Pokémon GO!

Trainers, have you caught any Shiny Pokémon recently? Let us know which ones here! pic.twitter.com/Q4XiscdMTE

Trainers, Falinks will be removed from three-star raids for the duration of this event due to a bug causing it to appear distorted. Falinks can still be encountered in Field Research, and will appear more frequently in the wild.

What do Skwovet, Wooloo, Falinks, Zacian, and Zamazenta have in common?

They were all originally discovered in the Galar region and will soon be making their Pokémon GO debuts during the Ultra Unlock Part 3: Sword and Shield event!https://t.co/k5EPs0pOMQ pic.twitter.com/01E54hnidV 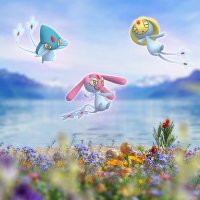 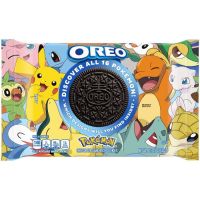 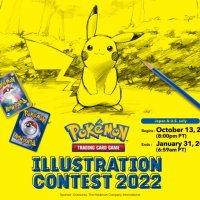 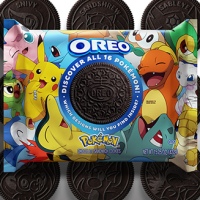 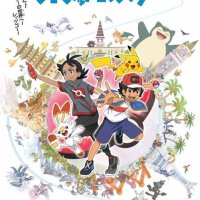