Your opponent will raise their Sp. Def with Wise Entry ×2, so hit them hard with physical attacks!

Your opponent will use a Passive Skill to lower your accuracy and X Evasion All to raise their evasiveness, so raise your accuracy with Lillie & Clefairy’s X Accuracy All or Burgh (Spring 2021) & Togepi’s Happy Colors! before you attack! 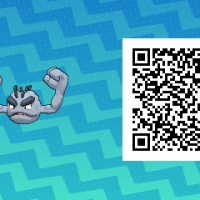 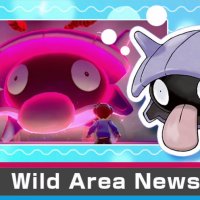 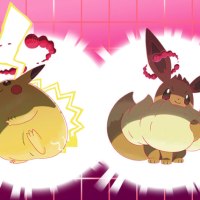 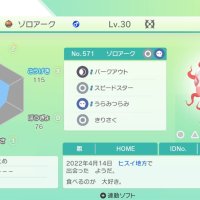