Each region of the Pokémon world offers boundless opportunity for exploration and discovery. Pokémon GO Trainers have the opportunity to embrace this spirit of wonder and courage with the Hisuian Discoveries event, which runs through Tuesday, August 2, 2022, at 8:00 p.m. local time. During the event, Hisuian regional variants of Growlithe, Qwilfish, and Sneasel will make their Pokémon GO debuts. And it’s not just Hisuian Growlithe that’s rocking a dual type—all three have dual types that differ from their non-Hisuian counterparts!

Trainers can partner with these Pokémon to take on the Hisui Cup in the GO Battle League. Competitors are limited to Pokémon with a CP of 1,500 or less who were first discovered in the Hisui region or have a Pokédex number from #387 to #493. Battling other Trainers is the perfect opportunity to get to know your new Pokémon! And if you’re looking for inspiration to catch Pokémon you can battle with in the Hisui Cup, a Collection Challenge offers the perfect opportunity. Catch all the Pokémon in the challenge to receive rewards that include XP, Stardust, and an Incubator.

Hisuian Braviary will also be making its Pokémon GO debut during Hisuian Discoveries Raid Day. On Sunday, July 31, 2022, from 11:00 a.m. to 2:00 p.m. local time, Unown S, Panpour, and Braviary will appear in raids. Trainers can enjoy Raid Day event bonuses, such as an increased chance of obtaining Rare Candy XL from in-person Raid Battles, up to five free Raid Passes from spinning Gym Photo Discs during the event (and up to two hours afterward!), and 50 percent more XP for winning Raid Battles.

Don’t forget to get cracking on hatching Eggs, either—the following Pokémon might hatch from 7 km Eggs throughout the Hisuian Discoveries event!

Finally, the following Pokémon will appear more frequently in the wild throughout the Hisuian Discoveries event.

Get out there and make some discoveries, Trainers!

Step back in time with the Hisuian Discoveries event 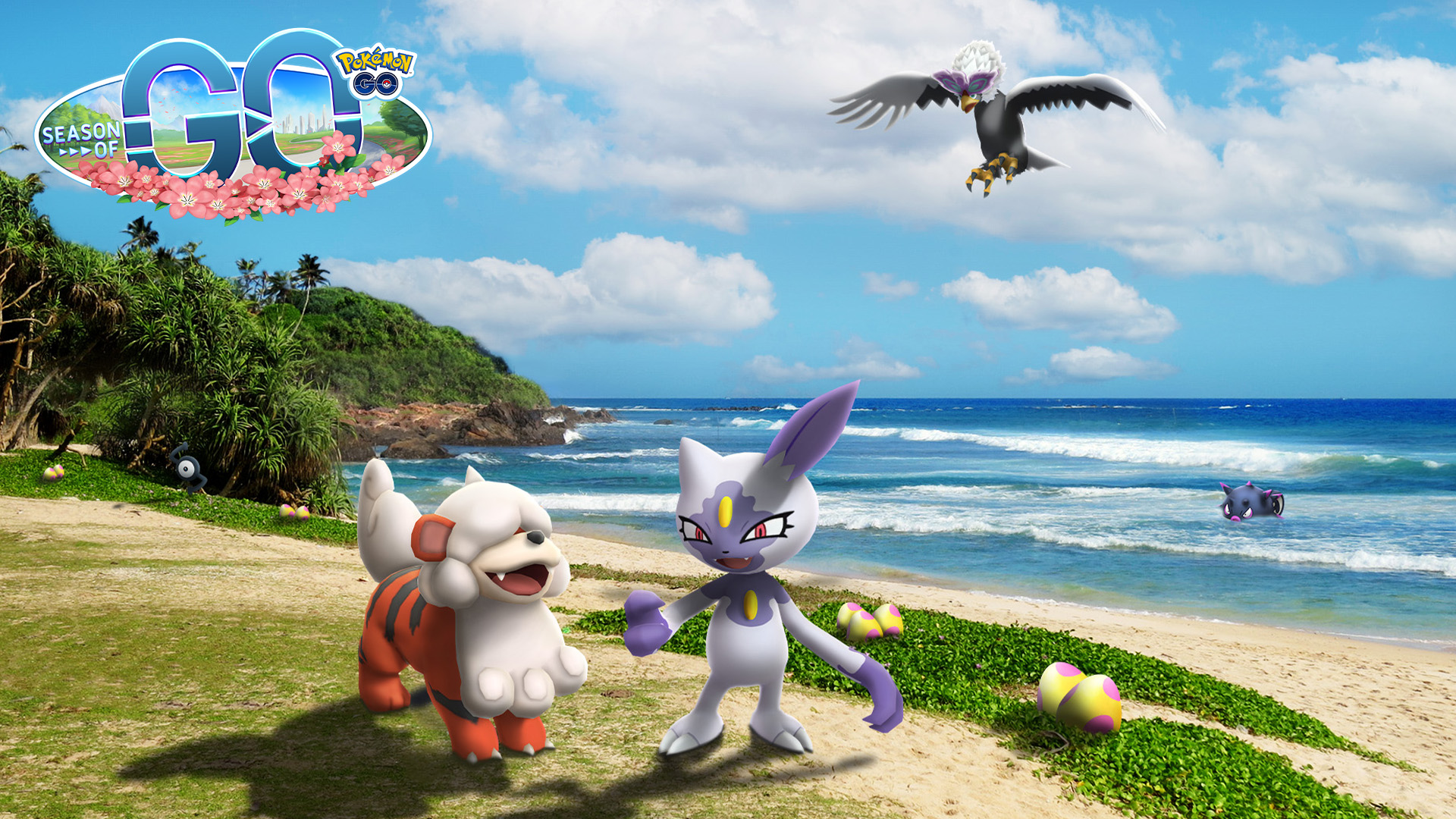 Seek out all Pokémon.

We can’t explain it, but somehow, more Pokémon originally discovered in the Hisui region are set to debut in Pokémon GO!

And even more surprises may be in store. Perhaps working together during Pokémon GO Fest: Seattle is the key to unlocking something?

Receive up to five free Raid Passes from spinning Gym Photo Discs during the event and up to two hours afterward. 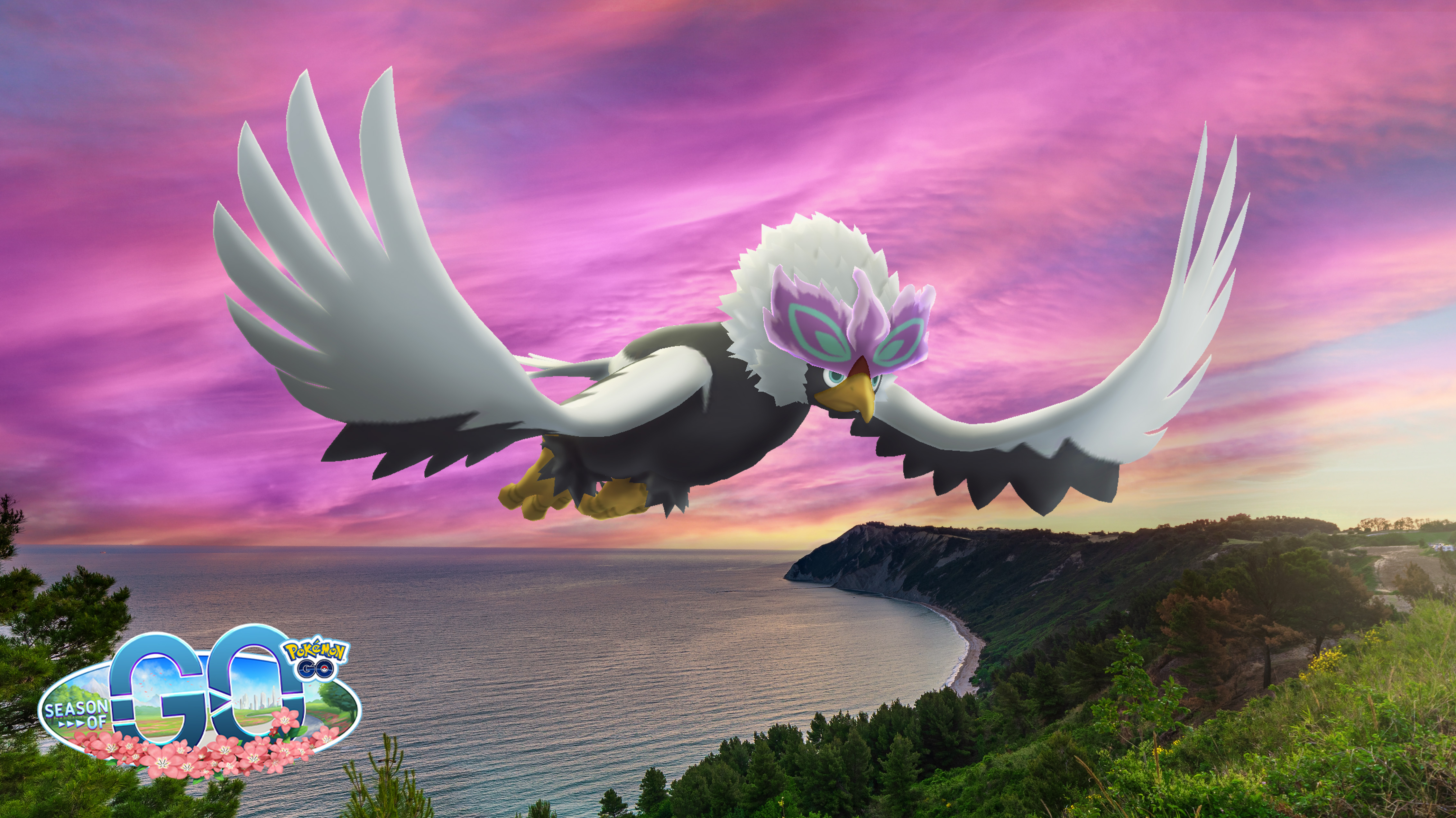 You’ll have an increased chance of encountering Shiny Hisuian Braviary.

Friendship levels will increase faster than normal through opening Gifts, trading Pokémon, or battling together in raids, Gyms, or Trainer Battles.

During the event, Trainers can open up to 45 Gifts and send up to 150 Gifts each day.

Trainers can store up to 30 Gifts until the end of the event.

Unown S will be appearing in raids!

Panpour, the Spray Pokémon, will be appearing globally in raids and in the wild!

Croagunk
If you’re lucky, you might encounter the following.

The following Pokémon will hatch from 7 km Eggs. 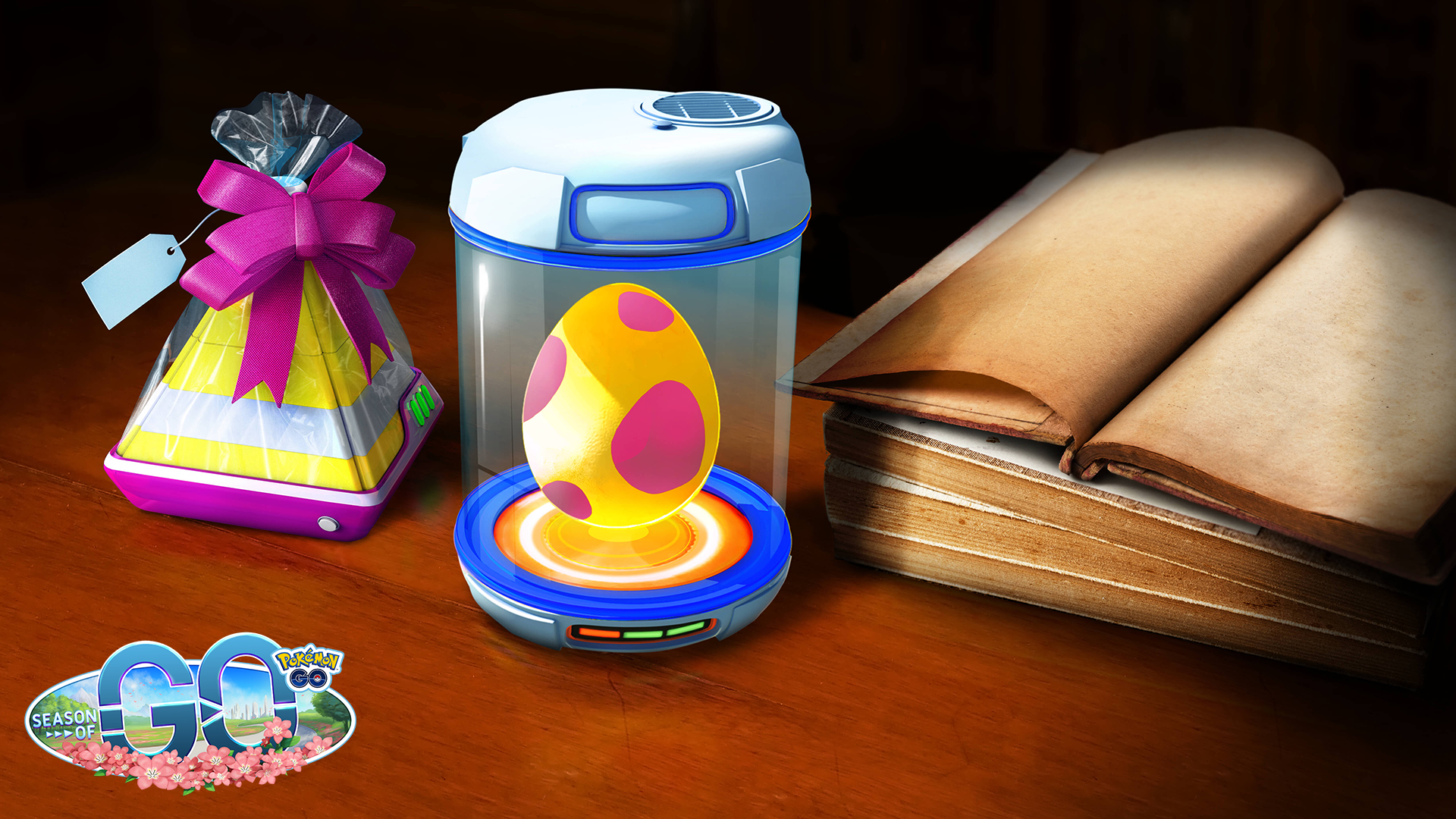 The following Pokémon will be available to encounter when you complete Field Research tasks.

Complete them to receive rewards of XP, Stardust, and an Incubator.

Celebrate Hisui by battling in the GO Battle League using Pokémon from the Hisui region!

Avatar items inspired by the Pokémon Legends: Arceus main characters’ outfits will be available again in the in-game shop! A Hisui-inspired adventure isn’t complete without a wardrobe upgrade. 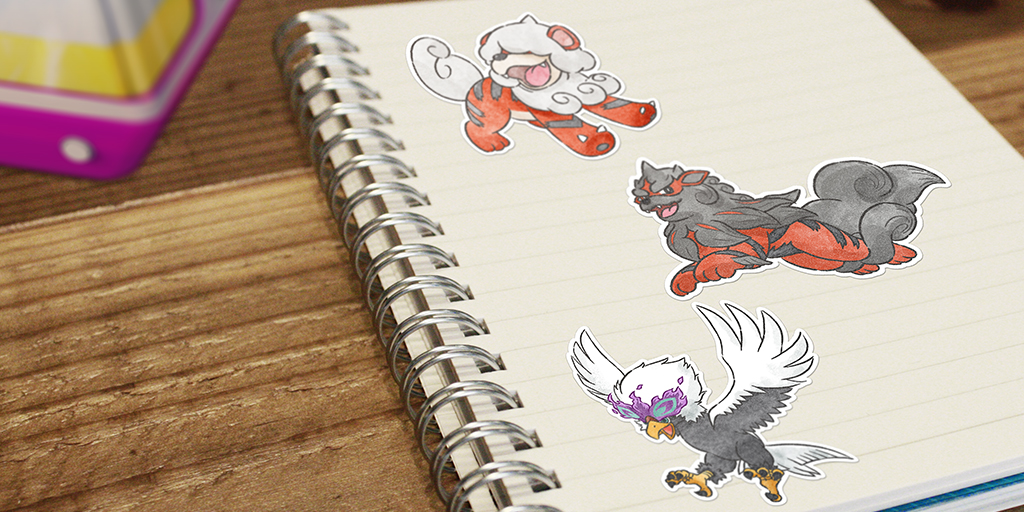 Trainers, here’s a look at some of the additional bonuses you’ve unlocked for Ultra Unlock: Hisuian Discoveries Raid Day! 🌟🌟🌟

More Pokémon first discovered in the Hisui region have arrived!

Begin your survey and share your latest discoveries using #SeasonofGO!

The Hisuian Discoveries event is almost here! Which Pokémon from the Hisui region are you most excited to see?

No Gift is complete without a sticker!

You can get these Hisui-inspired stickers by spinning PokéStops, opening Gifts, and purchasing them from the in-game shop. pic.twitter.com/hGhrivJ4GI

We don’t know how…but more Pokémon first discovered in the #Hisui region will be appearing in Pokémon GO!

Seek out all Pokémon July 27 through August 2 during the Hisuian Discoveries event.