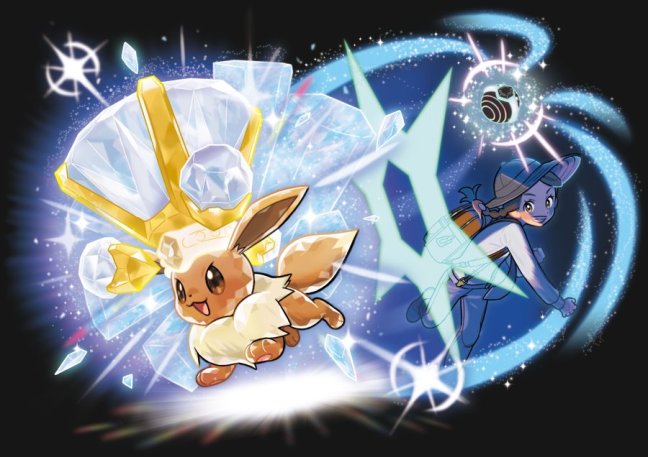 Pokémon Scarlet and Pokémon Violet will be released later this year for Nintendo Switch. Read on below to learn more:

Details about First Partner Pokémon
Official insights on Sprigatito, Fuecoco, and Quaxly—the three Pokémon from which players will choose their first partner Pokémon—have been revealed.

Sprigatito
Capricious and attention seeking, it may sulk if it sees its Trainer giving attention to a Pokémon other than itself.

When Sprigatito kneads and rubs with its forepaws, a sweet aroma is released that can mesmerize those around it. This aroma has therapeutic qualities and makes opponents lose their will to battle. The composition of its fluffy fur is similar to plants, letting it create energy by absorbing sunlight. It adds moisture to its fur by grooming itself, which aids its ability to photosynthesize.

Fuecoco
Fuecoco is laid-back and does things at its own pace. It loves to eat, and it will sprint toward any food it finds with a glint in its eye.

External heat is absorbed by the square scales on Fuecoco’s stomach and back, then converted into fire energy. These scales are always warm, and at times they can also grow very hot. Flickering atop Fuecoco’s head is fire energy that is leaking out from inside the Pokémon’s body. When Fuecoco gets excited, its head spouts more flames.

Quaxly
This serious-mannered Pokémon will follow in its Trainer’s wake. Quaxly is tidy, and it especially dislikes getting its head dirty.

Its body is always glossy because the gel secreted by its feathers repels water and grime. The coif on its head is slicked back using a rich, moist cream, and it becomes unkempt when dry. It has strong legs and can swim without difficulty even in places with strong currents. In battle, it kicks its opponents swiftly and repeatedly.

Trainers who can defeat all 8 Gym Leaders throughout the Paldea region will earn the coveted Champion Rank!

However, before challenging a Gym Leader, you must first pass a Gym Test 😤
❤️💜 #PokemonScarletViolet pic.twitter.com/RdesStVtQl

Who is the Paldea region’s most skilled Trainer among all of its Champions? Look no further than Ms. Geeta.

While mild-mannered, she still holds a commanding presence. It’s said that anyone who calls themselves a Pokémon Trainer looks up to her. #PokemonScarletViolet pic.twitter.com/vi97vkGXN2

Source: The Pokémon Company and Nintendo.com 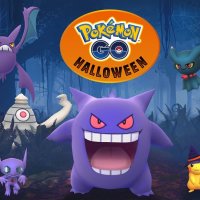 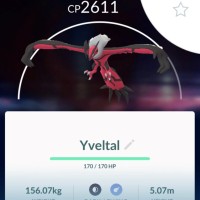 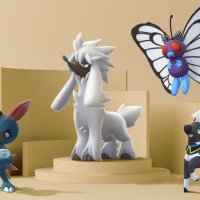 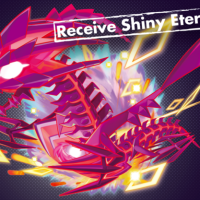 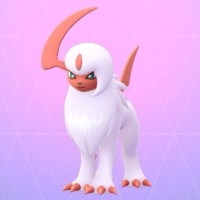 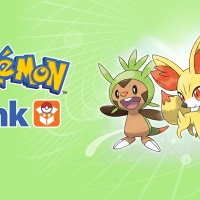