The Pokémon Company has unveiled the next official expansion set as part of the Pokémon Trading Card Game (TCG). Read on below to learn more about the new Paradigm Trigger set, which will be released later this year in Japan: 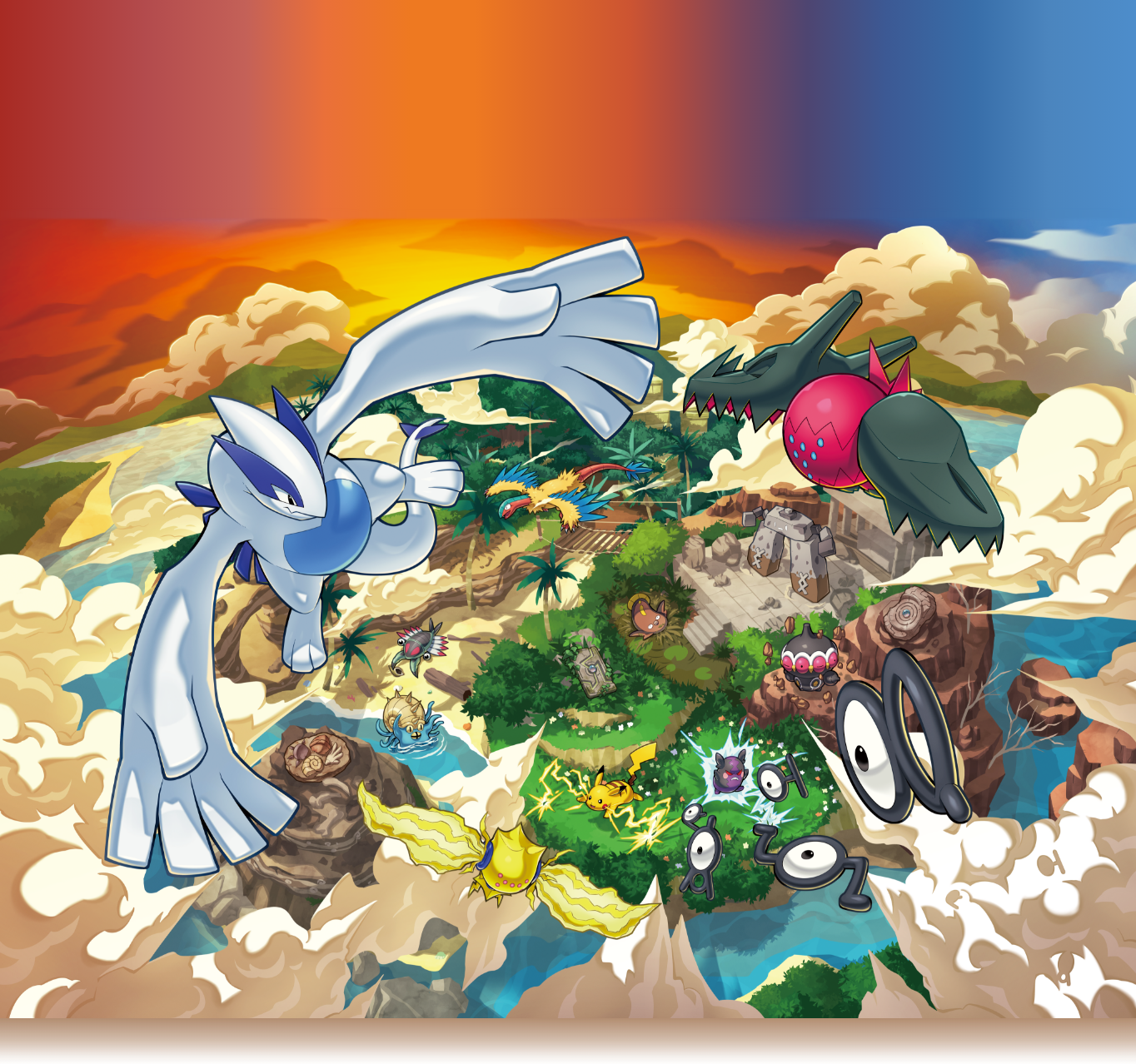 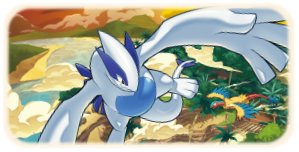 Deploy two colorless Pokémon on the bench at once ! 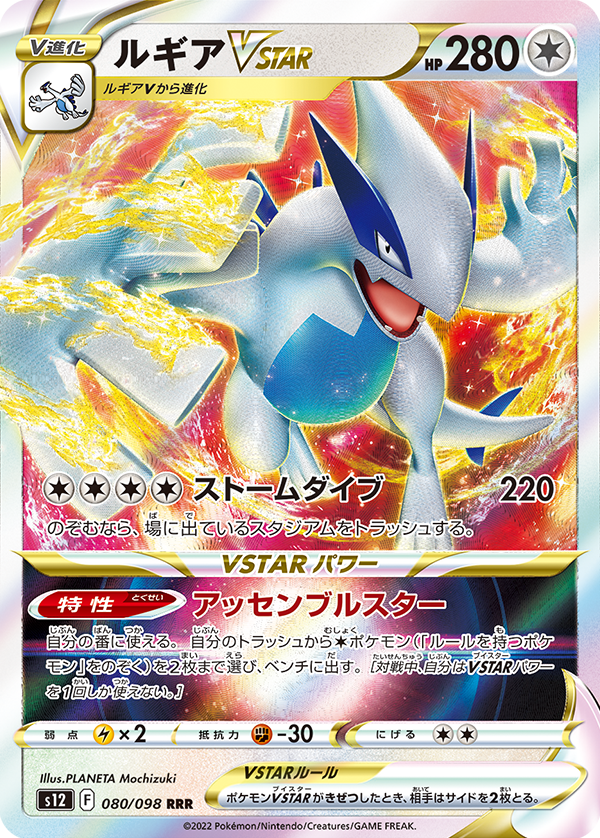 The ability “Assemble Star” of “VSTAR Power” can put up to 2 colorless Pokemon from the trash to the bench. You can deploy 2 evolution Pokemon at once, it’s very powerful!
The trick “Storm Dive” deals enough damage to defeat many Pokemon V with a single blow, while trashing stadiums that are in play! 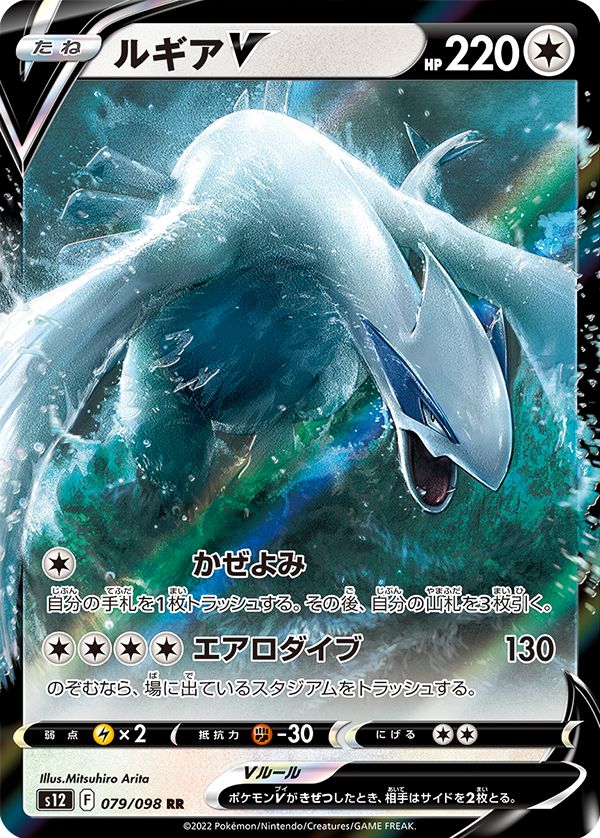 Use the skill “Wind reading” to increase your hand when your hand is not very good.
The attack “Aero Dive” is similar to Lugia VSTAR’s attack “Storm Dive”, as it deals damage and trashes the stadium! 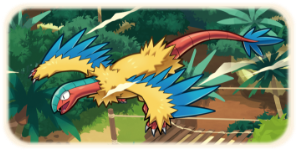 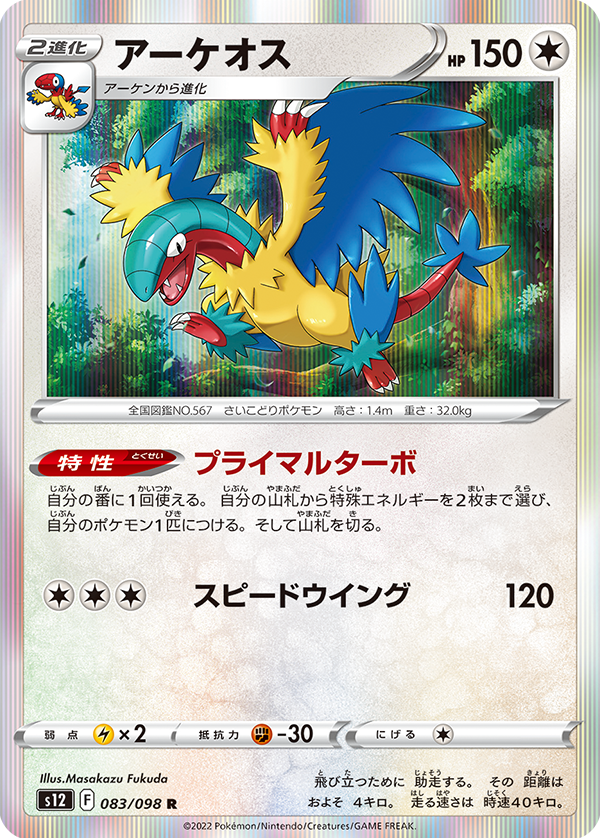 With its “Primal Turbo” characteristic, you can choose up to 2 special energy cards from your deck and attach them to your Pokemon! It’s a colorless type, so let’s put it on the bench with Lugia VSTAR’s VSTAR power characteristic “Assemble Star”! 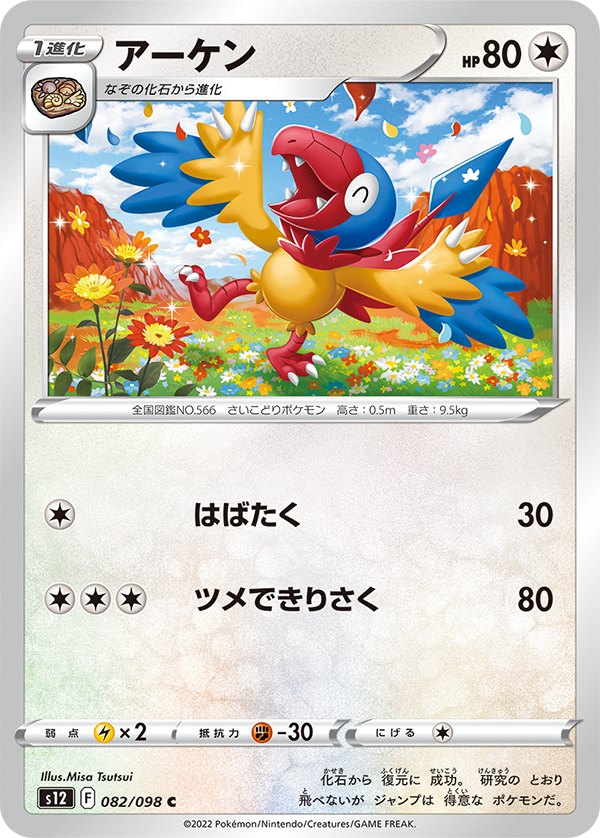 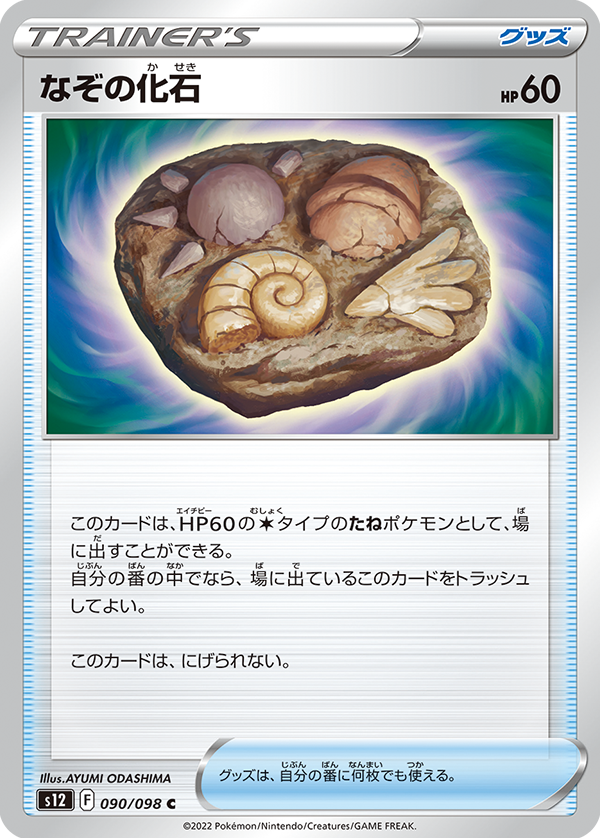 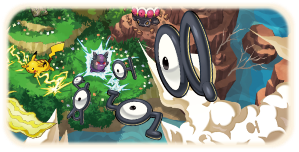 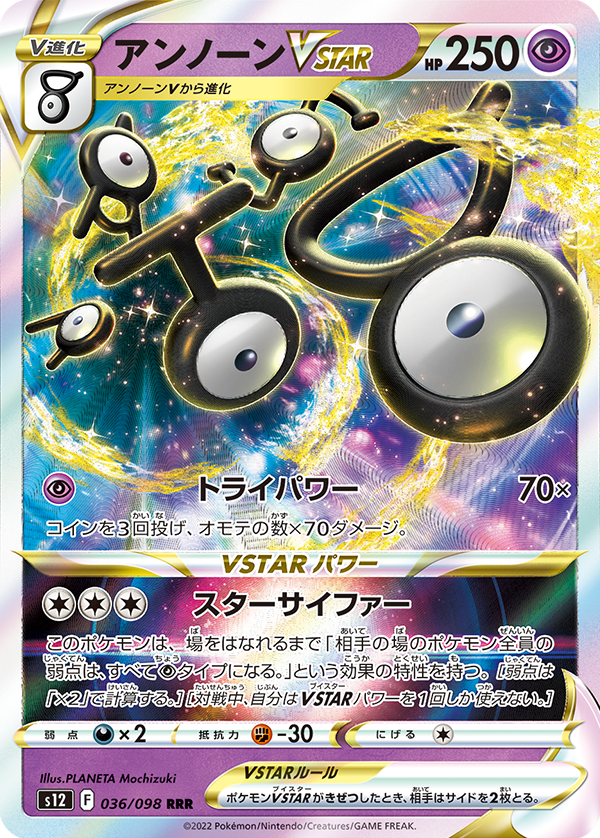 The VSTAR Power attack “Star Cypher” is a unique one that turns all of the opponent’s Pokémon’s weaknesses into Super types. Use this Pokemon’s tricks and other super Pokemon to exploit its weaknesses!
If you rearrange the Unown drawn in the illustration, it will be a certain character …? 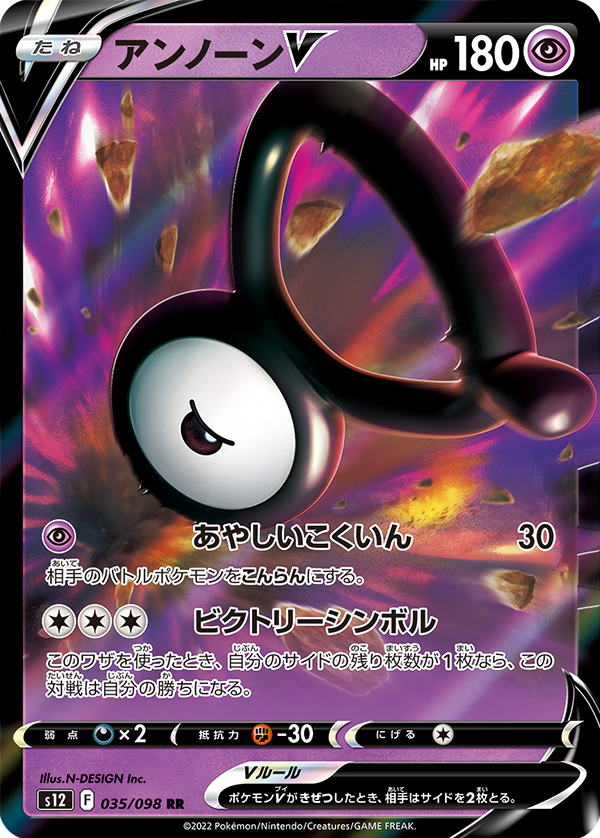 The trick “Victory Symbol” is effective when you have 1 card left on your side. 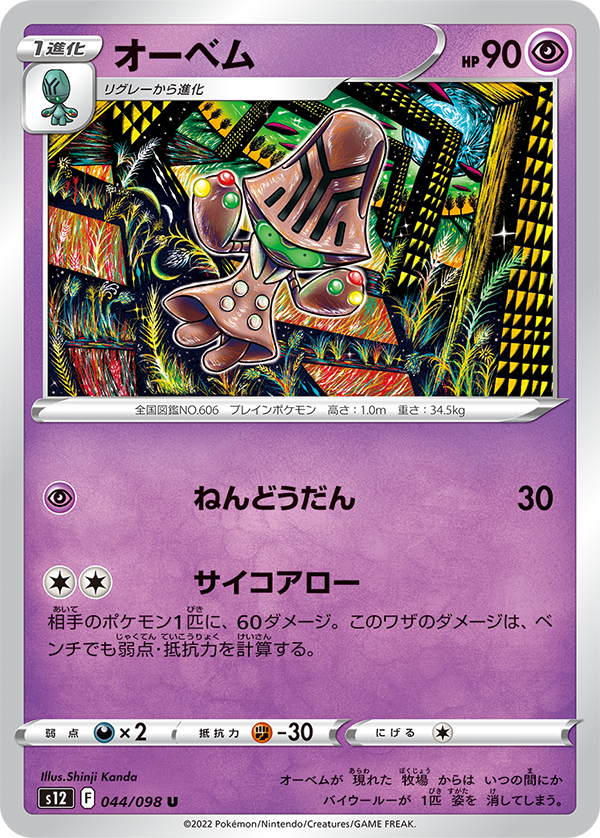 Powerful when combined with Unown VSTAR !

The attack “Psycho Arrow” deals 60 damage to one of the opponent’s Pokémon. Weak points and resistance are calculated even on the bench, so when combined with Unown VSTAR’s VSTAR power trick “Star Cipher”, it can do great damage to bench Pokemon! 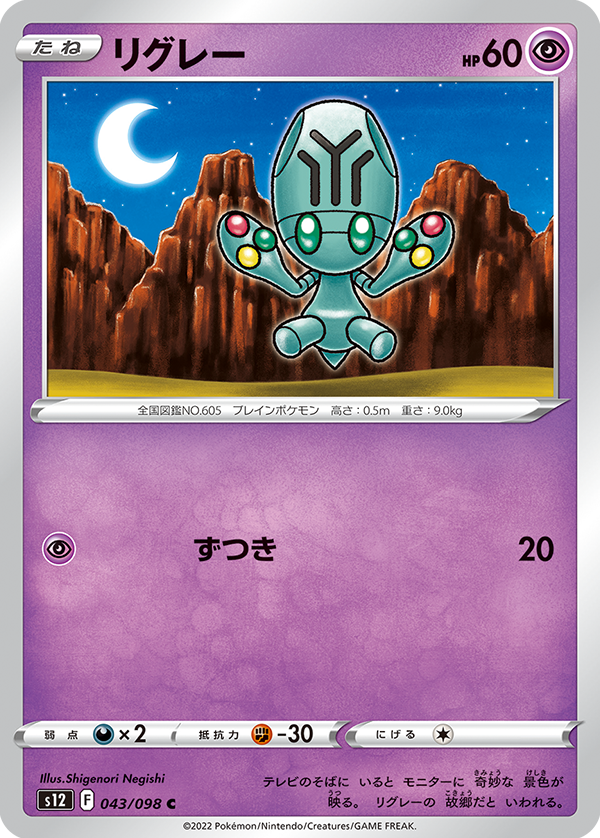 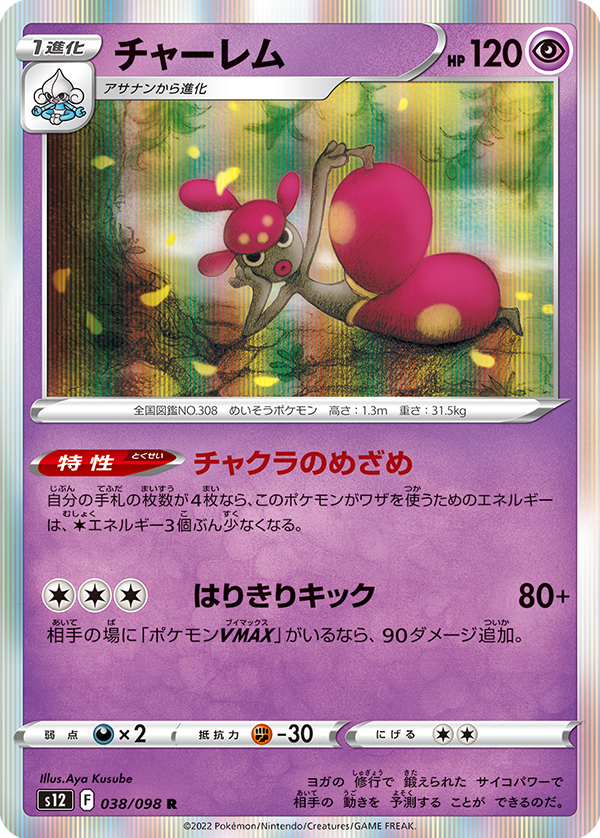 Due to the characteristic “Chakra Awakening”, if you have 4 cards in your hand, you can use the attack “Harikiri Kick” without energy, and if the opponent has Pokemon VMAX, it will do 170 damage! If your opponent’s weak point is Super type, deal 340 damage! 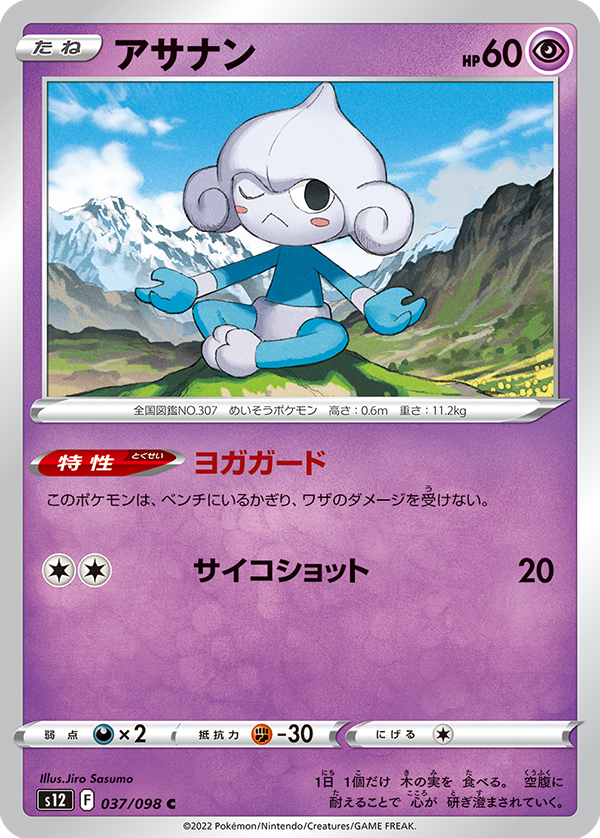 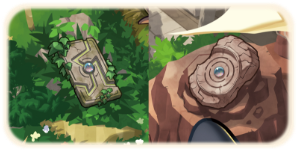 Two types of Pokemon tools that can use VSTAR Power are now available! 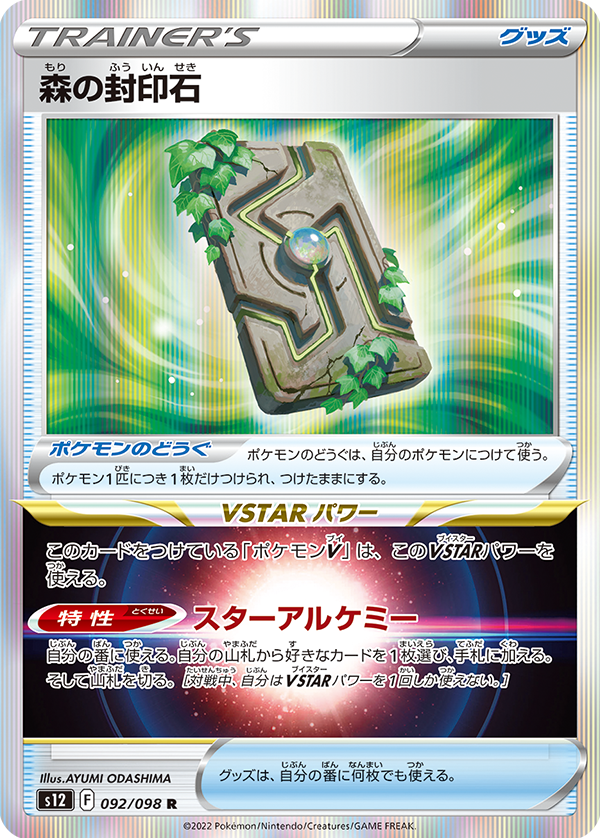 The Forest Sealing Stone can be used with the VSTAR power characteristic “Star Alchemy”. You can add one card of your choice from the deck, so you can use it effectively in any situation, such as Pokemon, Trainers, and Energy! 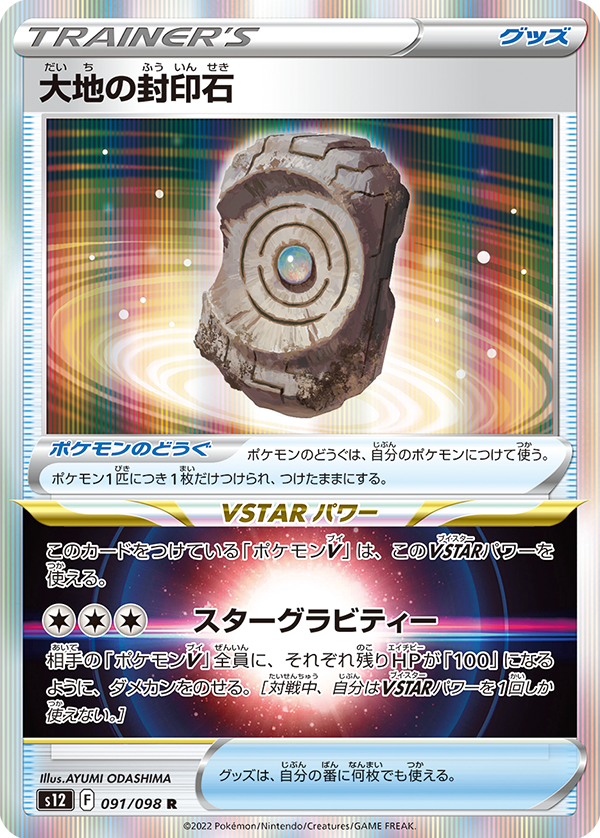 The Sealing Stone of the Earth can be used with the VSTAR power trick “Star Gravity”. You can put damage counters on all of the opponent’s Pokémon V so that their HP becomes 100! Since it can be used with 3 colorless energy, it is easy to combine with any Pokemon. 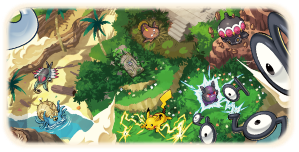 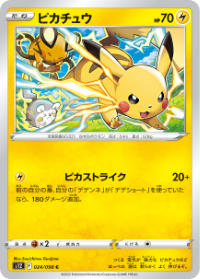 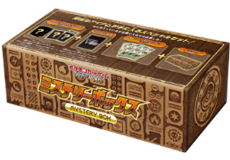 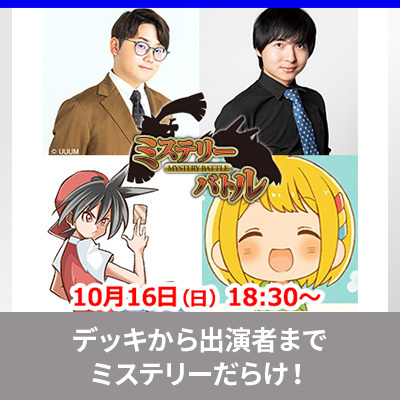 There is also a viewer present whose “contents are completely mysterious”