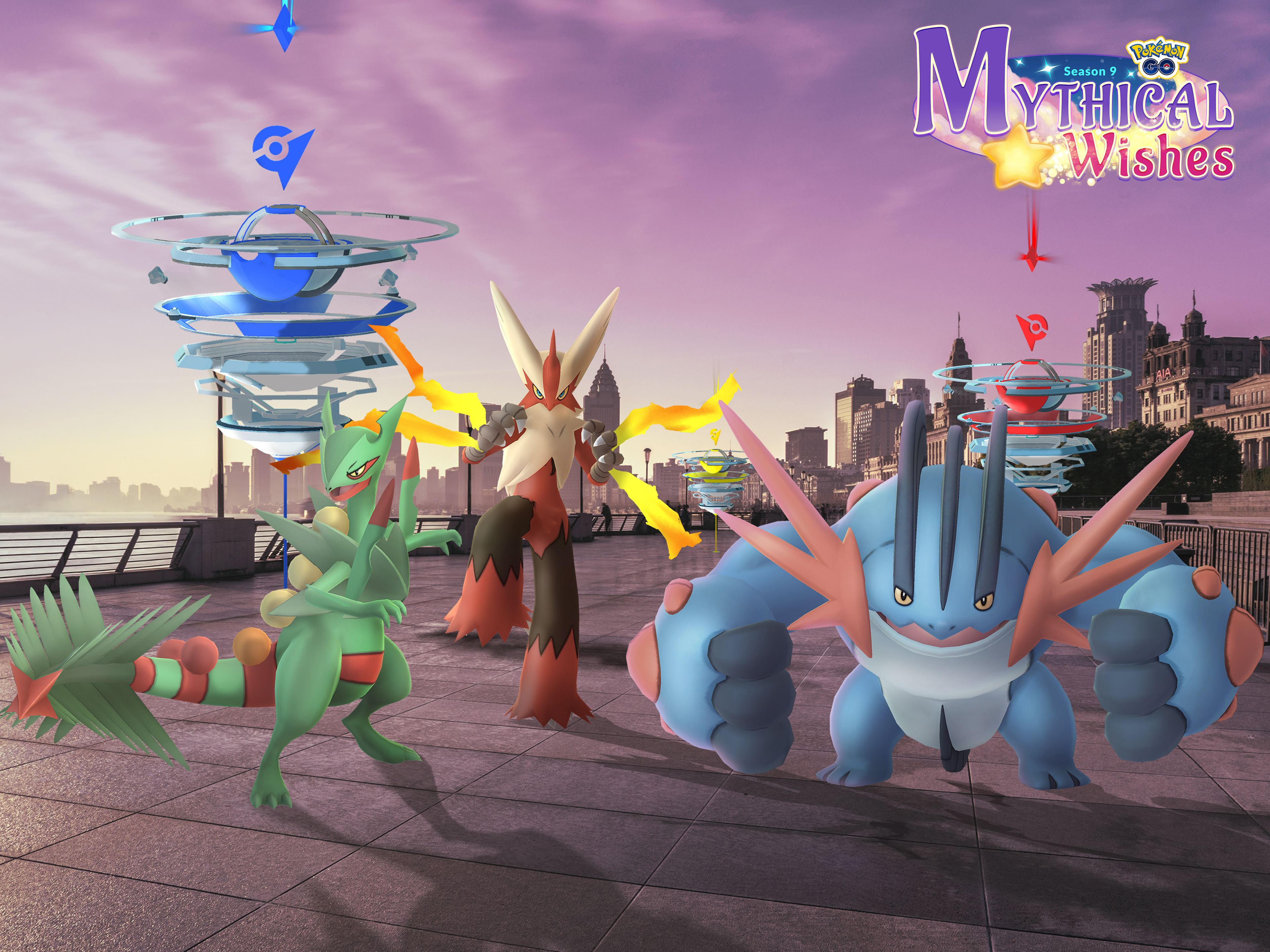 A Raid Day inspired by the first-partner Pokémon of Hoenn is coming to kick off the Season and celebrate the announcement of Pokémon GO Tour: Hoenn!

Join us for Heading to Hoenn Mega Raid Day, featuring the debuts of Sceptile, Blaziken, and Swampert’s Mega Evolutions. Mega Sceptile, Mega Blaziken, and Mega Swampert Energy won’t be available again until Pokémon GO Tour: Hoenn, so make sure you take advantage of this opportunity!

Read on for more details! 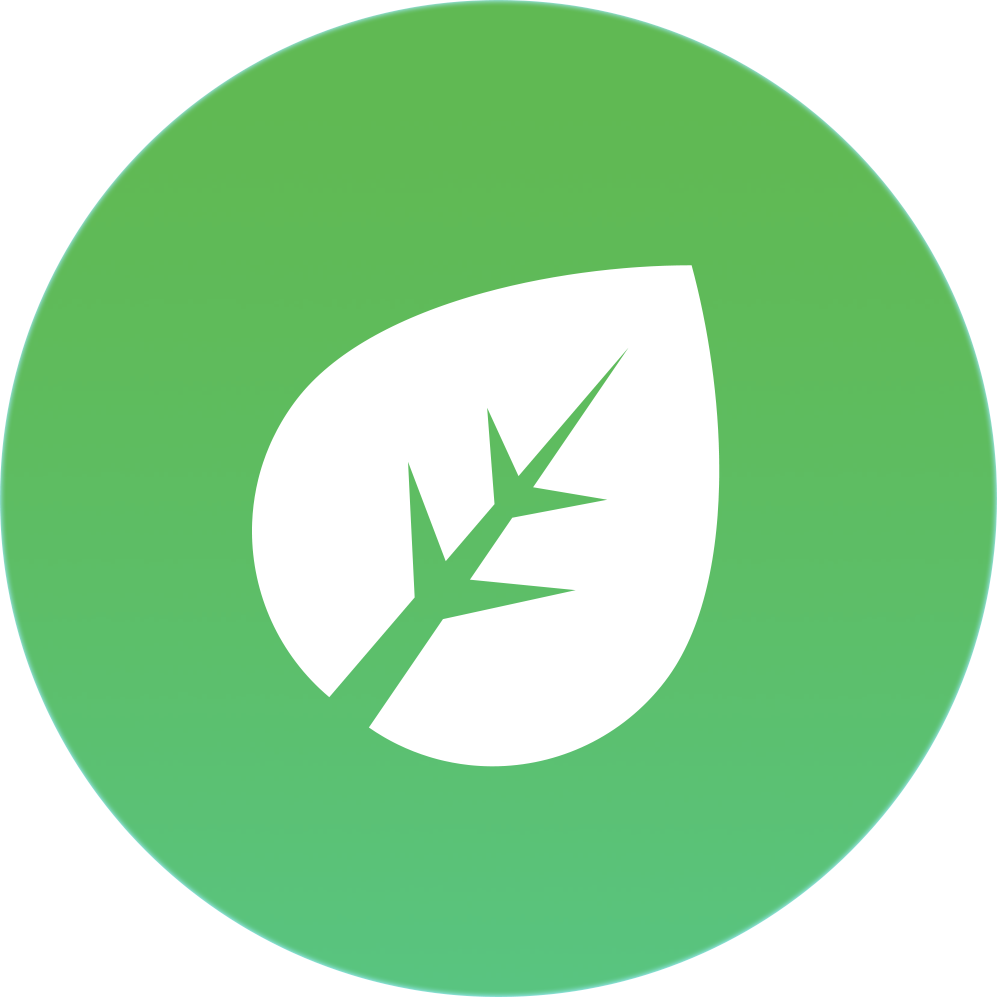 Sceptile caught during this event will know the Charged Attack Frenzy Plant. 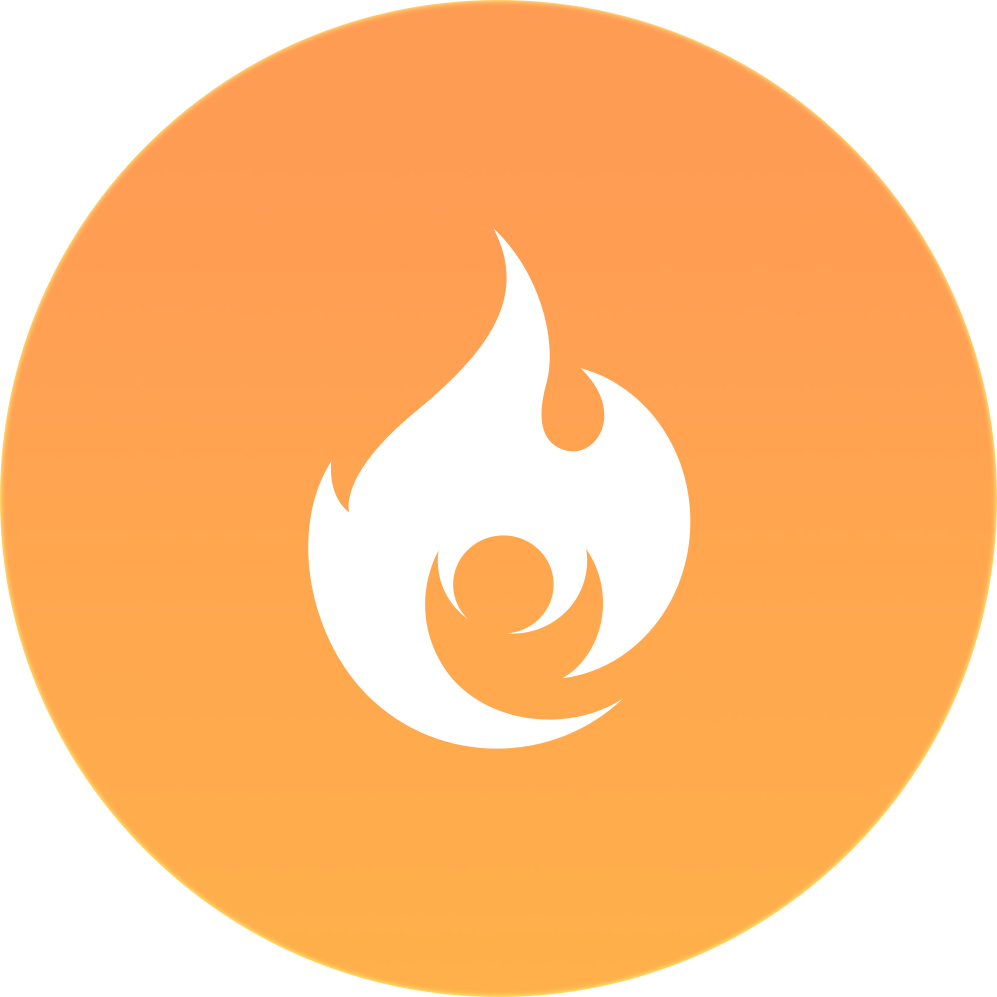 Blaziken caught during this event will know the Charged Attack Blast Burn. 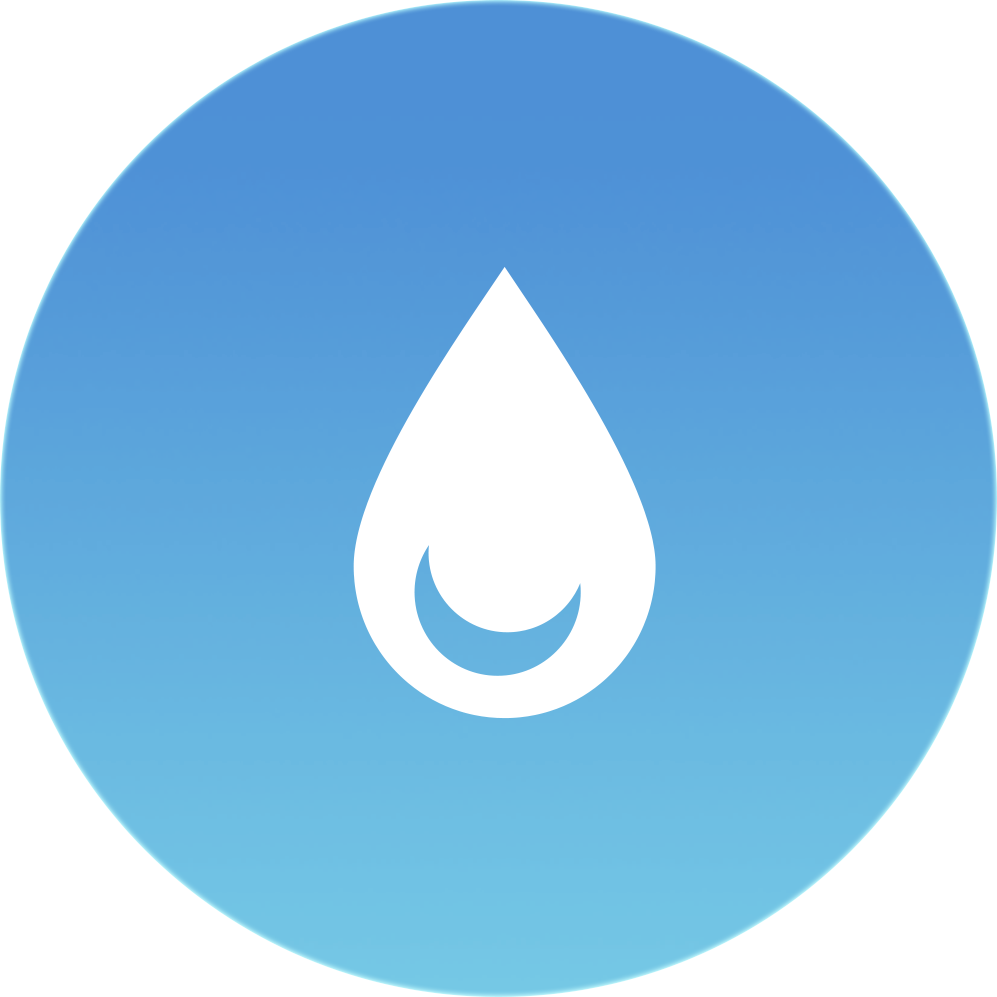 Swampert caught during this event will know the Charged Attack Hydro Cannon.

You can receive up to five additional free Raid Passes from spinning Gym Photo Discs during the event.

For US$5.00 (or the equivalent pricing tier in your local currency), you’ll be able to purchase a ticket for the following bonuses.

2× Stardust for from Raid Battles
Don’t forget: you’re now able to purchase and gift tickets to any of your friends that you’ve achieved a Friendship level of Great Friends or higher with. To gift a ticket, tap the Special Research ticket in the in-game shop, then tap the Gift button instead of the Buy button. Certain restrictions apply. Gifting cannot be completed if the recipient has purchased an event-exclusive ticket or has been gifted one already.
Tickets are nonrefundable (subject to applicable law and the exceptions set forth in the Terms of Service). Please note that this Special Research will not include an in-game medal.

The journey together is just getting started, so grab someone’s hand and look up. There are plenty of wishing stars for everyone.

Trainers, an exciting Raid Day inspired by the first-partner Pokémon of the Hoenn region is coming!

Team up with other Trainers on December 3 from 2–5 p.m. for the chance to battle Mega Sceptile, Mega Blaziken, and Mega Swampert!