A new Ranked Battles Season has been announced for Pokémon Scarlet and Violet. Read on below to learn more: 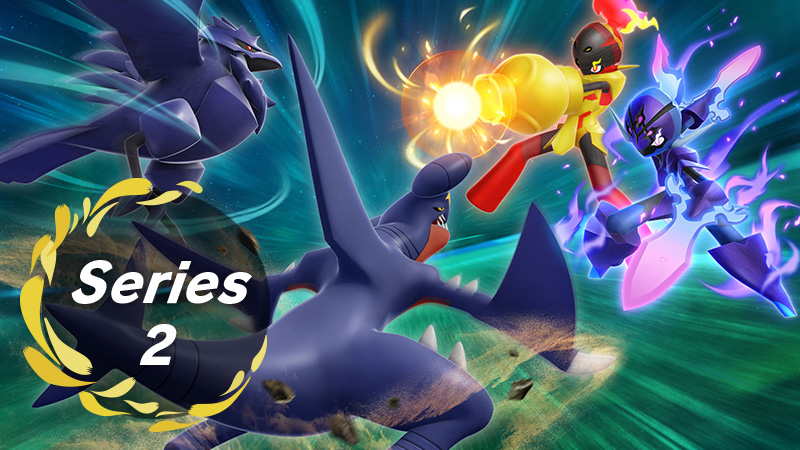 Only Pokémon obtained in Pokémon Scarlet or Pokémon Violet games are eligible. For more details, select Eligible Pokémon below.

All Pokémon will automatically be set to Lv. 50 during battles.

Duplicate held items are not allowed.

What Is a Series?

Battle data and results will be provided to Nintendo Co., Ltd., and The Pokémon Company (and its subsidiaries).

Players engaging in the following activities may receive penalties and be restricted from participating in future online events.
• Use of unauthorized methods to alter game save data, use of Pokémon that have data altered via altering code, or use of Pokémon created via altering code
• Significantly large number of disconnects during battle, from when your opponent has been decided to when the match results have been fully sent to the server (please ensure a stable connection environment when connecting to the internet)
• Troubling behavior that could affect other participants or make others feel unpleasant
• Actions that would obstruct battles and operations, such as hacking
• Registering with incorrect information or impersonating another player
• Other actions that operation hosts determine to be inappropriate