Buneary and Bunnelby are the bun-derful belles of this new year ball.

Hop on over to Pokémon GO for an opportunity to celebrate the Lunar New Year with adorable Pokémon, event bonuses, and Timed Research. Through January 23, 2023, at 8:00 p.m. local time, Buneary and Bunnelby will be bouncing into Pokémon GO with greater frequency. They will join Ponyta, Magmar, Magikarp, Slugma, Numel, Combee, and Fennekin, who will also appear more frequently in the wild.

Trainers will be over the moon for event bonuses that include the following.

In addition, you can make a wish with Timed Research called Lucky Wishes. Trainers can choose between tasks focused on hatching Eggs, catching Pokémon, or collecting Stardust. Each path grants different bonuses, but all Trainers who complete the Timed Research will receive a Lucky Egg, additional items, and the opportunity to encounter Pokémon such as Magikarp, Azumarill, Combusken, Darumaka, Galarian Darumaka, and Bunnelby.

Break out your Incubators—these Pokémon will hatch from 7 km Eggs.

Rock your way into the Lunar New Year by challenging the following Pokémon in raids!

*If you’re lucky, you may encounter a Shiny one! 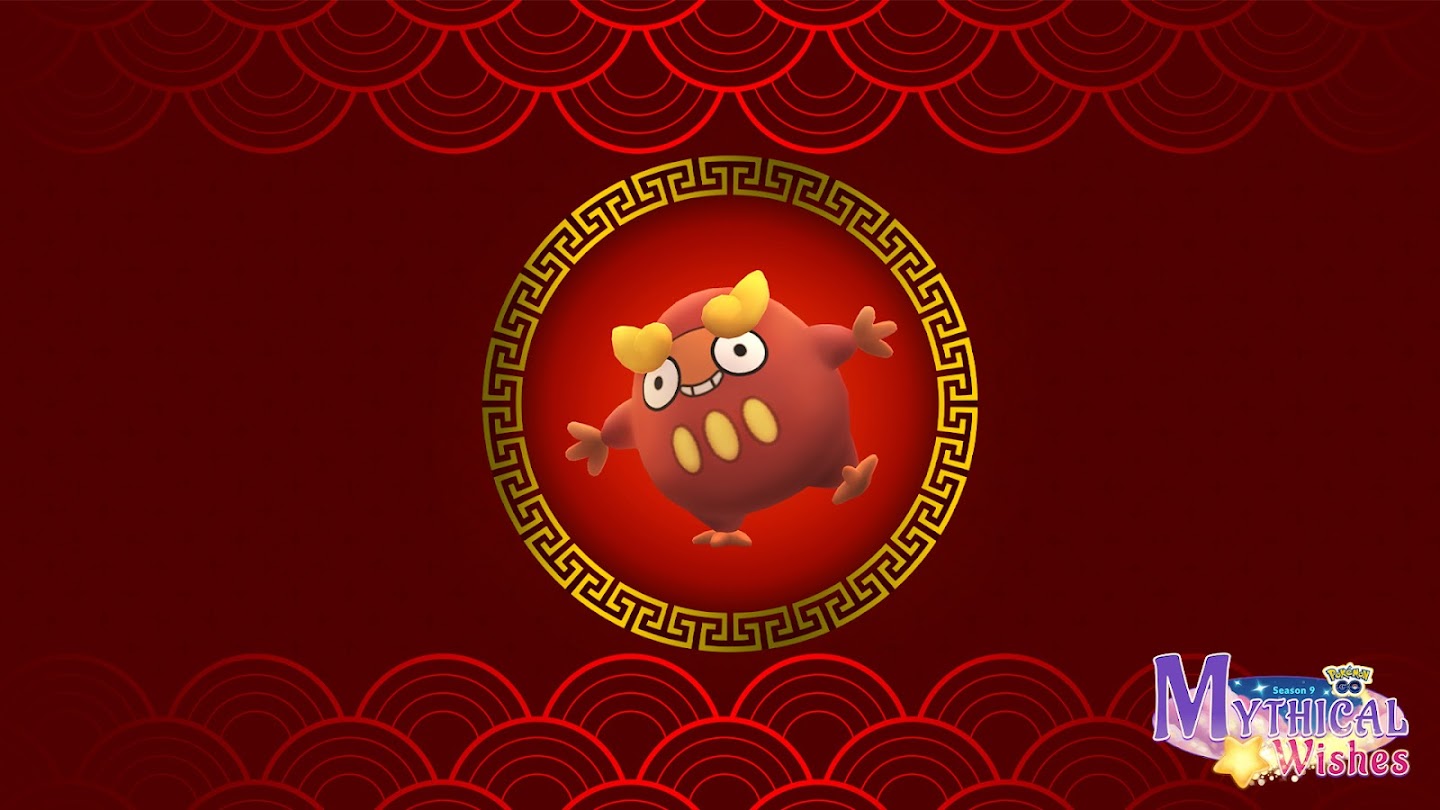 It’s time to celebrate the Lunar New Year in Pokémon GO! Pokémon like Bunnelby and Buneary will appear more frequently in the wild, and Trainers can look forward to other event-themed Pokémon appearing in the wild, in raids, and hatching from Eggs!

One additional Special Trade can be made for a maximum of two per day.*
During the Lunar New Year event, Trainers can choose from several bonuses as a reward for their Timed Research.

Trainers will be able to access branching Timed Research that grants their wish for bonuses that revolve around either hatching Eggs, the duration of Daily Adventure Incense, or collecting Stardust.

The path you choose will determine which bonuses and tasks you have for the event!

No matter which wish you pick, all Trainers who complete the research will receive a Lucky Egg and other items. They will also have the opportunity to encounter the following Pokémon.

The following Pokémon will hatch from 7 km Eggs.

The following new avatar items will be available to purchase in the in-game shop during this event and will continue to be available after the event ends! 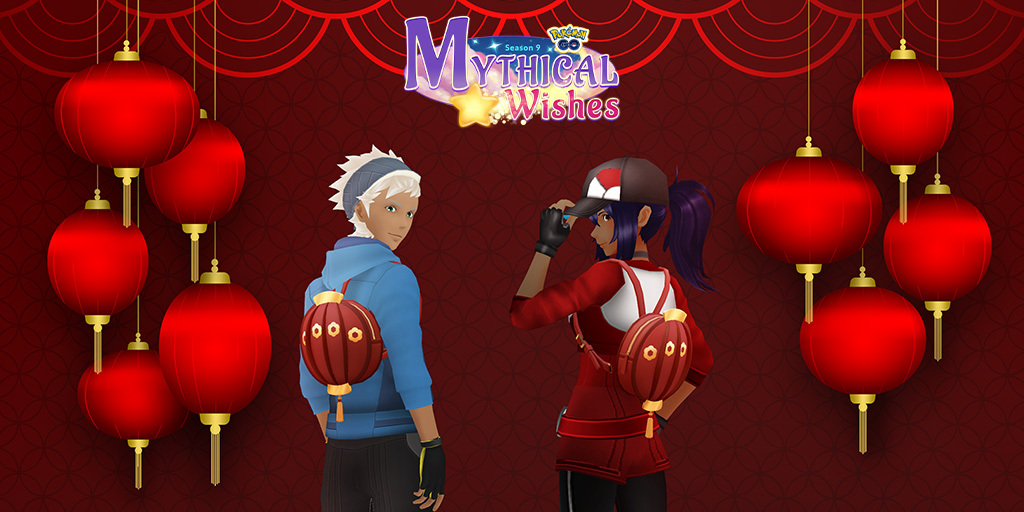 Celebrate the arrival of a lucky year in style—the Red Lantern Backpack will be available in the in-game shop! pic.twitter.com/nQQHmIS357