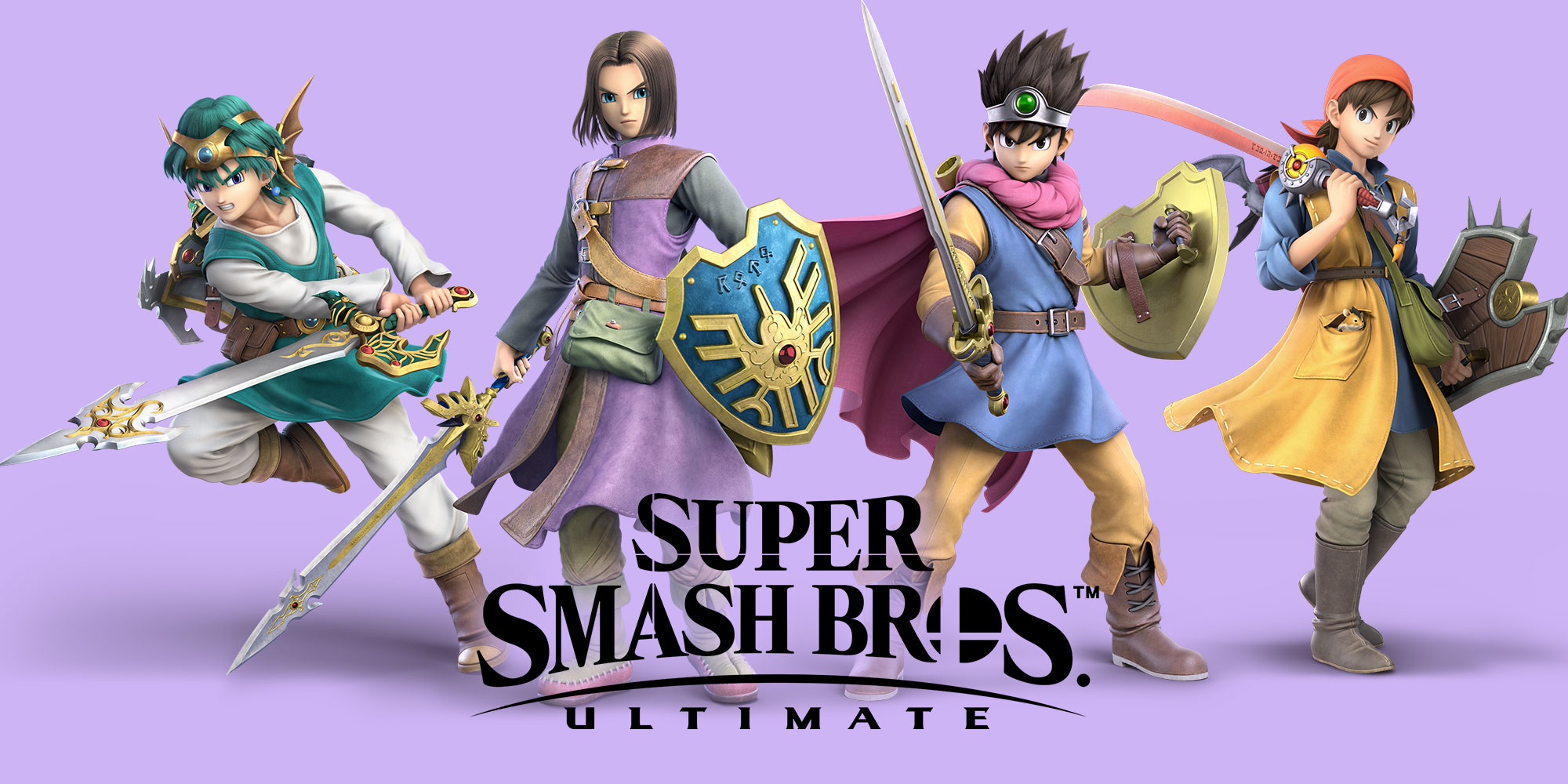 In a heroic video presentation, Super Smash Bros. Ultimate Director Masahiro Sakurai showed off all sorts of details about the DLC fighter Hero! Representing the DRAGON QUEST series, Hero will be released on July 31st, facing down foes with sword, shield and a massive assortment of spells.

Get all the info in this video:

Hero will be available from July 31st, both as part of the Super Smash Bros. Ultimate Fighters Pass, or as an individual set. Challenger Pack 2: Hero also includes a DRAGON QUEST stage, Yggdrasil’s Altar, a Hero route in Classic Mode, a selection of music from the DRAGON QUEST series, and a DLC Spirit Board.

Stay up to date at our official Super Smash Bros. Ultimate gamepage, or by joining our Smash Bros. Facebook community. You can also get updates by following @NintendoUKVS on Twitter.