A new Super Smash Bros. Ultimate reward has arrived at My Nintendo. Read on below to learn more:

Inspired by the iconic invitation letters often seen in character reveal videos, this reward features a greeting card set with a Super Smash Bros. invitation design and seal! It contains a set of 3 cards (white, green, and blue), envelopes, and stickers. You can receive this reward by redeeming 400 My Nintendo Platinum Points* (while supplies last). LEARN MORE ▶

How to order the My Nintendo Platinum Points reward:

7) Complete your transaction and your item will be shipped to you!

Take advantage of flat-rate shipping on store.nintendo.com when you add several items to your cart and place your order. You can find a variety of games and merchandise including the Super Mario Bros. 35th Anniversary theme apparel. 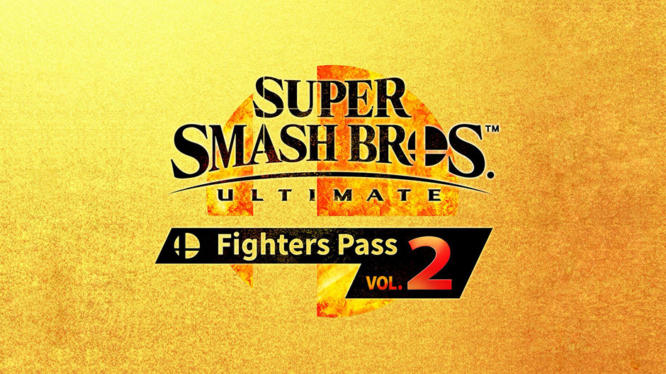 Legendary game worlds and fighters collide in the ultimate showdown. Battle it out locally** or online*** with more characters, stages, music, and modes than past games in the series. Whether you’re a longtime fan or curious to experience a fast-paced action game with iconic characters, the game has a lot of content to explore! LEARN MORE ▶