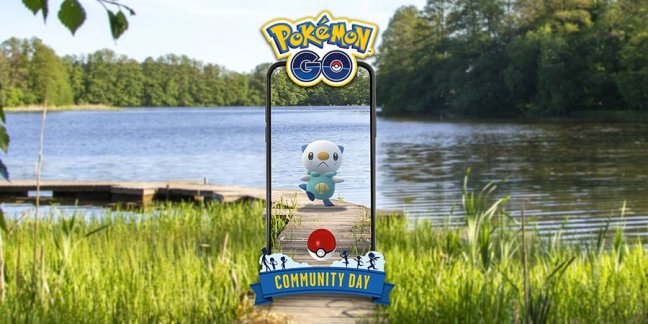 Summer might be on its way out, but Pokémon GO’s September Community Day offers all the joy, refreshment, and whimsy of a day at the beach. The final Community Day of the summer features Oshawott and runs—or swims—on Sunday, September 19, 2021, from 11:00 a.m. to 5:00 p.m. local time. Throughout the day, Oshawott will be appearing more frequently in the wild and will be attracted to Rainy Lure Modules. Lucky Trainers might even encounter a Shiny specimen of the Sea Otter Pokémon.

You’ll earn triple the XP for catching Pokémon during this event, and Lure Modules activated during Community Day will last for three hours, so you’ll want to catch as many Oshawott as possible. Incense activated during the event also enjoys the same three-hour duration, so don’t be shy about making the most of your items.

A Community Day–exclusive Special Research story titled From Scalchops to Seamitars will be available for US$1.00 (or the equivalent pricing tier in your local currency) through the Pokémon GO in-game shop. You can also purchase a Community Day Box containing 50 Ultra Balls, five Rainy Lure Modules, five Lucky Eggs, and an Elite Fast TM for 1,280 PokéCoins. The shop will also be carrying Oshawott-inspired stickers, which will also be available through opening Gifts and spinning PokéStops.

Water you doing? Get ready to catch those Oshawott, Trainers!

We’re excited to announce that Oshawott, the Sea Otter Pokémon, will be featured during September’s Community Day event! 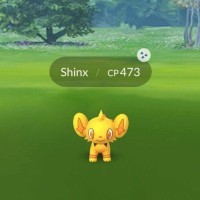 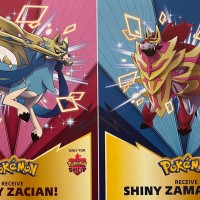 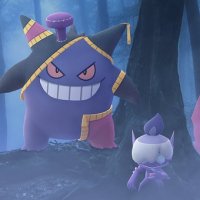 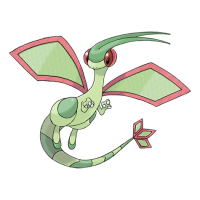 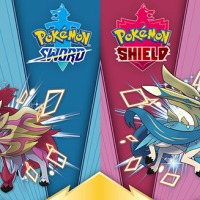