Add some flash to your Pokémon GO adventures with a Pokémon known for its dazzling fur and blinding Electric-type attacks.

Shinx will light up Pokémon GO‘s November Community Day on Sunday, November 21, 2021, from 11:00 a.m. to 5:00 p.m. local time. The Flash Pokémon will be appearing more frequently in the wild, and you might even encounter a Shiny one, if you’re lucky!

Don’t hesitate to use your Incense and Lure Modules during this Community Day because both will have an extended duration of three hours during the event. You’ll also receive triple the Candy for transferring Pokémon during the event—and your chances of receiving Candy XL when doing so will be quadrupled! Plus, Eggs placed in an Incubator during the event will hatch at just a quarter of the usual distance.

Evolve Luxio (Shinx’s Evolution) during the event or up to two hours after its conclusion to get a Luxray that knows the Psychic-type Charged Attack Psychic Fangs! Making its Pokémon GO debut, Psychic Fangs lowers the opposing Pokémon’s Defense and deals supereffective damage against Fighting- and Poison-type Pokémon—so don’t forget to evolve your Luxio!

A Community Day–exclusive Special Research story—titled Flash, Spark, and Gleam—will be available in the shop during the event for US $1.00 (or the equivalent pricing tier in your local currency). You’ll also be able to pick up 30 Ultra Balls from the shop at no charge! Finally, a Community Day Box containing 50 Ultra Balls, four Incense, four Star Pieces, and an Elite Charged TM will be available for 1,280 PokéCoins.

November Community Day: Shinx, the Flash Pokémon, will be featured!

We’re excited to announce that Shinx, the Flash Pokémon, will be featured during November’s Community Day event!

Shinx will be appearing more frequently in the wild!

: If you’re lucky, you might encounter a Shiny one!

Evolve Luxio (Shinx’s Evolution) during the event or up to two hours afterward to get a Luxray that knows the Charged Attack Psychic Fangs. 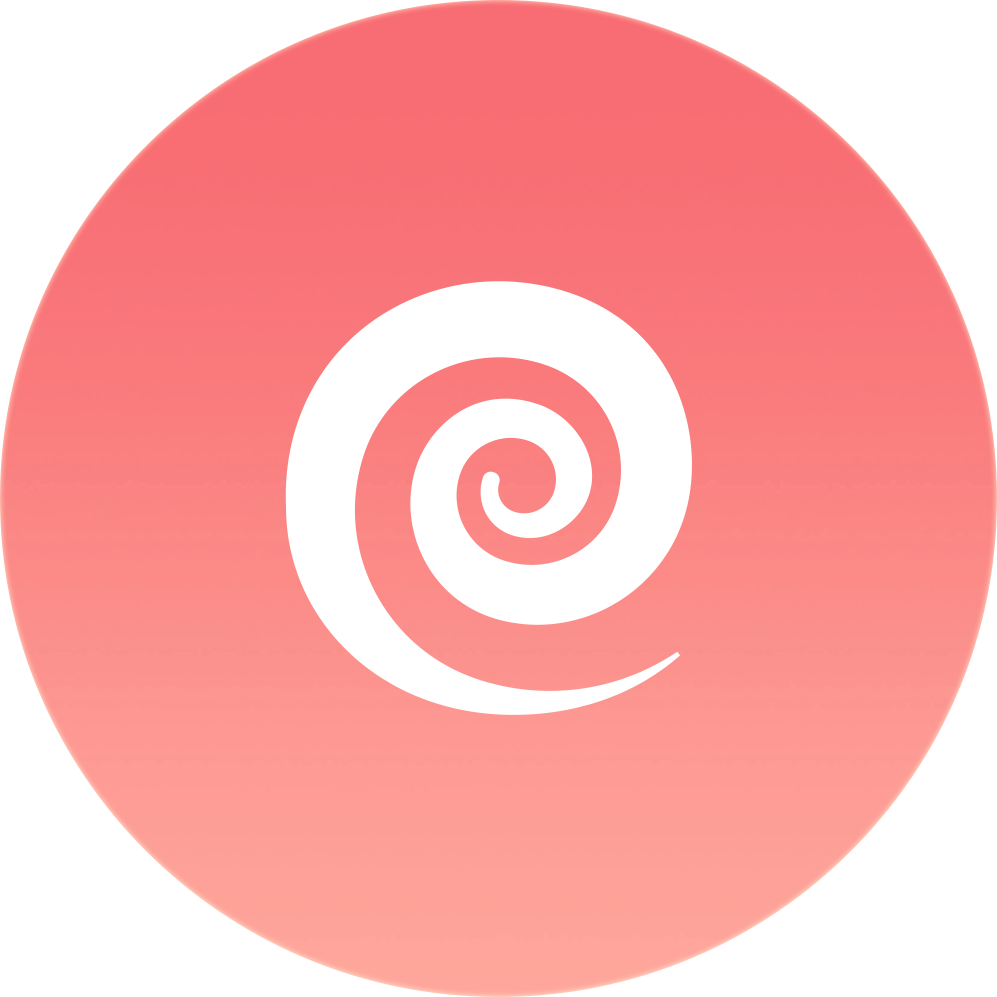 Luxray will be able to learn the Charged Attack Psychic Fangs

Making its Pokémon GO debut, this Charged Attack will allow Luxray to lower the Defense of opposing Pokémon and inflict supereffective damage on Fighting- and Poison-type Pokémon.

Incense activated during the event will last for three hours

Lure Modules activated during the event will last for three hours

⚡ #PokemonGOCommunityDay is right around the corner, Trainers! Shinx, Luxio, and Luxray will appear for a shockingly awesome occasion! ⚡ pic.twitter.com/IvNnfX8KCC

Trainers, we’re excited to announce that Shinx will be featured during November’s #PokemonGOCommunityDay! ⚡ pic.twitter.com/BYzAfWL9U5