Niantic is continuing to announce new events for Pokémon GO. Read on below to learn more:

Party with Pansear during the Pokémon GO Anniversary Event!

In lieu of birthday cake and balloons, celebrate with a Battle Weekend, Shadow Latios, Shiny Unown E, and so much more.

Pokémon GO‘s another year older, and it’s time to celebrate with the Ultra Unlock: Anniversary Event running through July 12, 2022, at 8:00 p.m. local time. Charmeleon wearing a party hat, Charizard wearing a party hat, and Pikachu wearing a cake hat will all make their Pokémon GO debuts! Pansear is also getting into the party spirit—while it’s usually only available in certain regions, it will appear globally in the wild and in raids throughout the event.

Partner up for this epic party with your favorite first partner Pokémon from Kanto, Johto, Hoenn, Sinnoh, and Unova. If you evolve these Pokémon during the event, they’ll be able to learn featured attacks from past events. Evolve Bulbasaur, Chikorita, Treecko, Turtwig, or Snivy and they’ll learn the Charged Attack Frenzy Plant. Evolve Charmander, Cyndaquil, Torchic, Chimchar, or Tepig and they’ll turn up the heat with the Charged Attack Blast Burn. Evolve Squirtle, Totodile, Mudkip, Piplup, or Oshawott and they’ll make a splash with the Charged Attack Hydro Cannon. Plus, Charmander and Charizard can learn the Fast Attack Dragon Breath. Many of these first partner Pokémon will come in handy during the GO Battle League Element Cup running from August 3, 2022, to August 10, 2022, as Trainers can only compete with Fire-, Water-, and Grass-type Pokémon with a CP of 500 or lower.

The following Pokémon will appear in raids throughout the event.

*If you’re lucky, you may encounter a Shiny one!

Roll up your sleeves and get ready to take on Team GO Rocket—including their dastardly leader, Giovanni. From July 9, 2022, at 12:00 a.m. to July 10, 2022, at 11:59 p.m. local time, you can begin a new Special Research story, enjoy event bonuses, encounter new Shadow Pokémon, and save Shadow Latios from Giovanni. Trainers will have until September 21, 2022, at 10:00 a.m. local time to claim the Special Research.

During Ultra Unlock: Battle Weekend, Team GO Rocket Grunts will bring Shadow Geodude, Shadow Shinx, Shadow Patrat, and Shadow Purrloin into battle. Save these Shadow Pokémon and then teach them a new Charged Attack with a Charged TM during this special weekend. Opportunities to unlearn the Charged Attack Frustration don’t happen often, so make the most of this brief window.

The following bonuses will also make this weekend an ideal time to participate in raids and battle other Trainers.

Celebrate six years of Pokémon GO during the Anniversary Event and Battle Weekend! 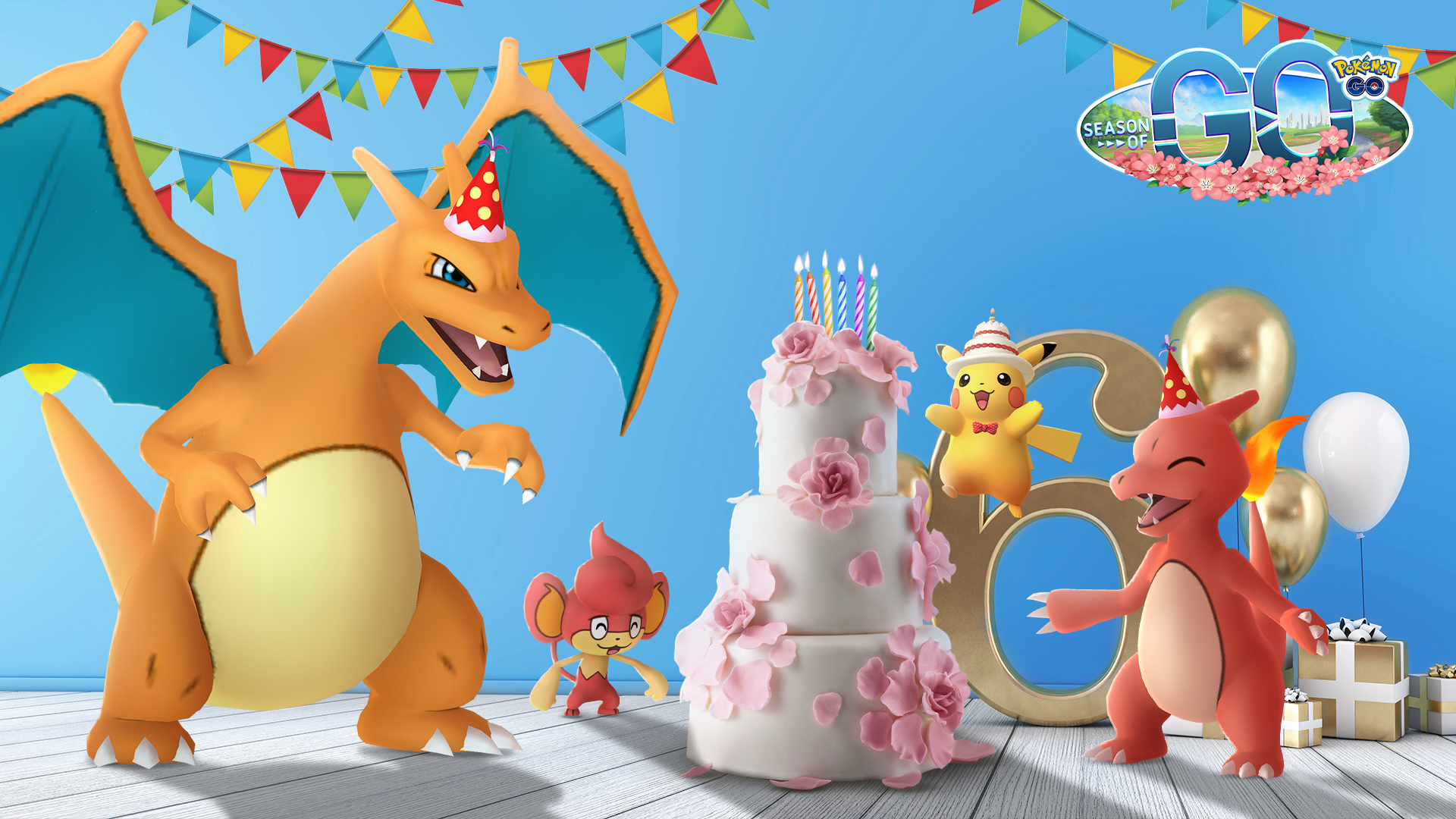 It’s time to celebrate Pokémon GO and party like it’s 2016! To help kick this anniversary into high gear, we’re having a sensational six-themed celebration—including a special emphasis on Charizard, which is #006 in the Pokedéx. With event-themed Field Research, Timed Research, and a Battle Weekend taking place, there’ll be plenty of fun for Trainers everywhere to enjoy!

What’s more, our intel suggests there may be components to this event that will only be revealed after certain Ultra Unlock conditions are met. Could Pokémon GO Fest: Berlin have something to do with this?

Get ready to celebrate even harder with more bonuses and Pokémon appearing!

Cake Costume Pikachu
*If you’re lucky, you may encounter a Shiny one!

Pansear, the High Temp Pokémon, will be appearing in the wild and in raids around the world during Pokémon GO’s Anniversary Event as an Ultra Unlock bonus!

Unown E will appear in Raid Battles during the Anniversary Event as an Ultra Unlock bonus!

Event-exclusive Timed Research will be available throughout the event!

Complete the research tasks to encounter the following Pokémon.

Pikipek
If you’re lucky, you might encounter the following.

You can encounter the following Pokémon when you complete Field Research tasks!

The following avatar items will be available to purchase in the in-game shop during this event and will continue to be available after the event ends! 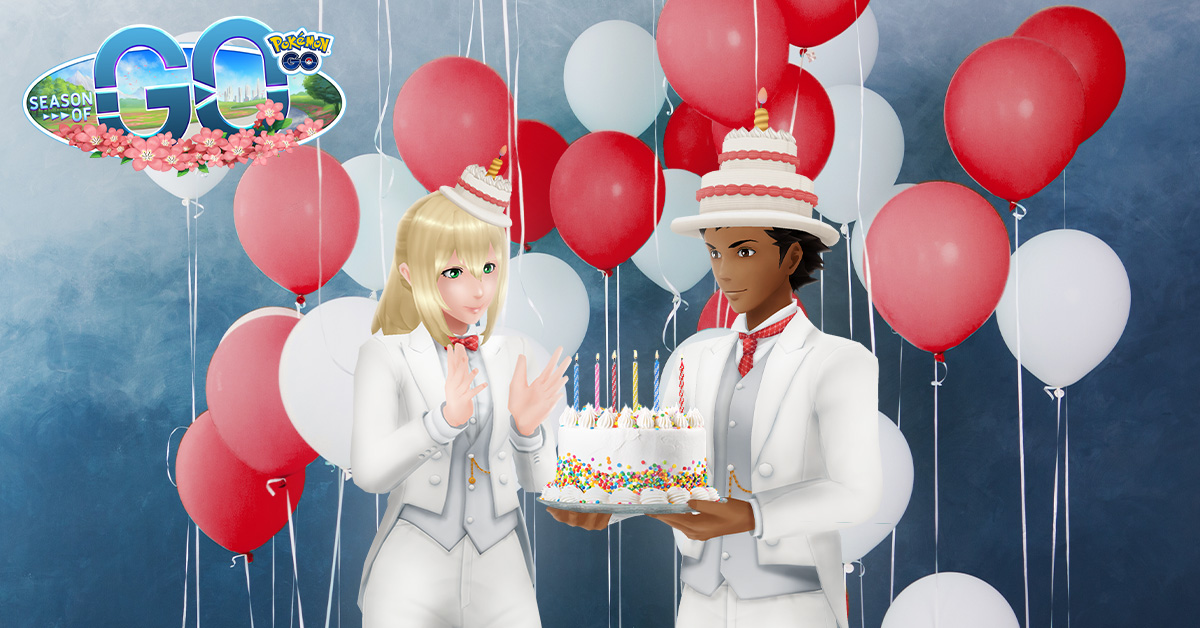 You’ll also be able to get event-themed stickers by spinning PokéStops, opening Gifts, and purchasing them from the in-game shop. 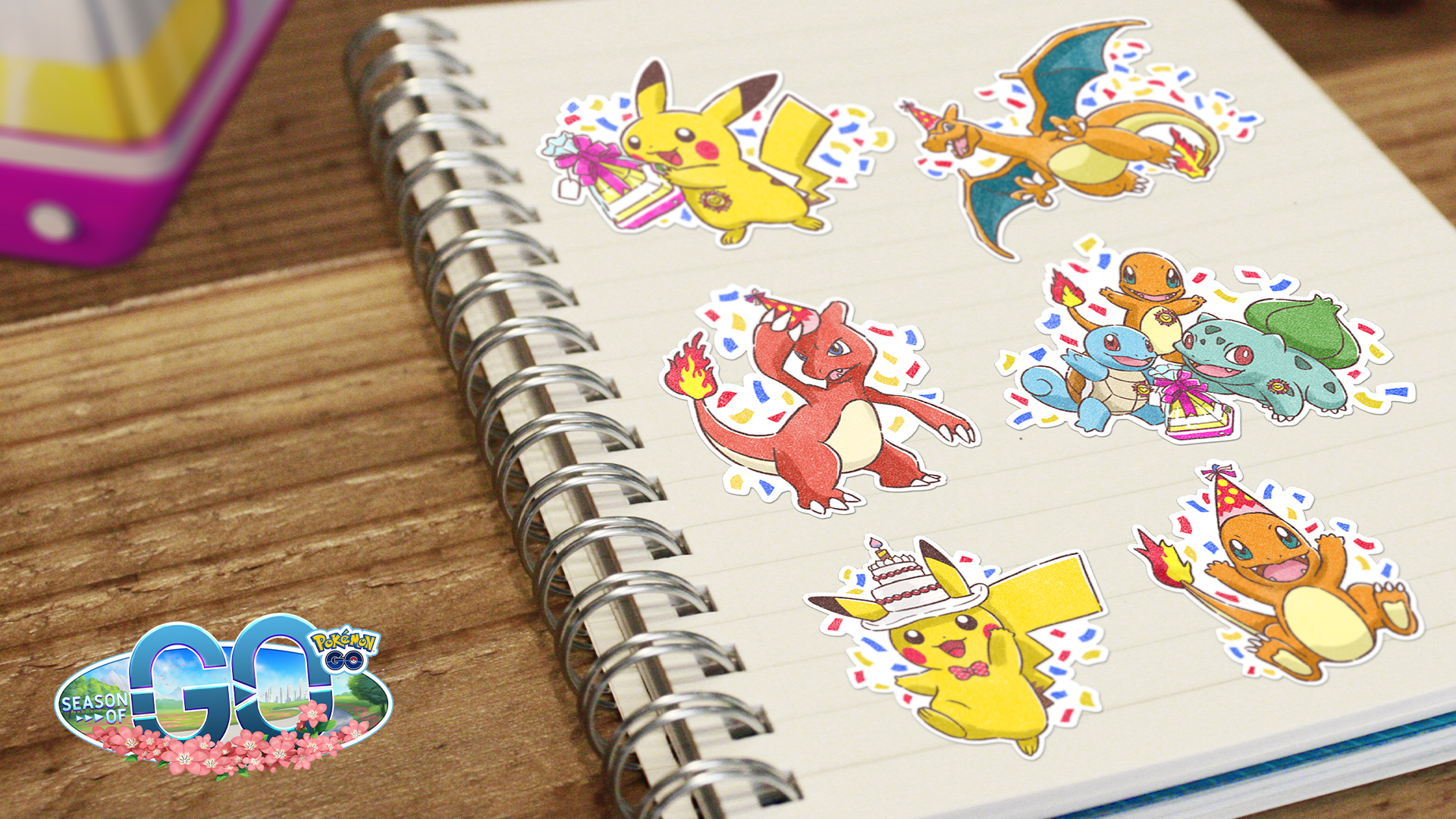 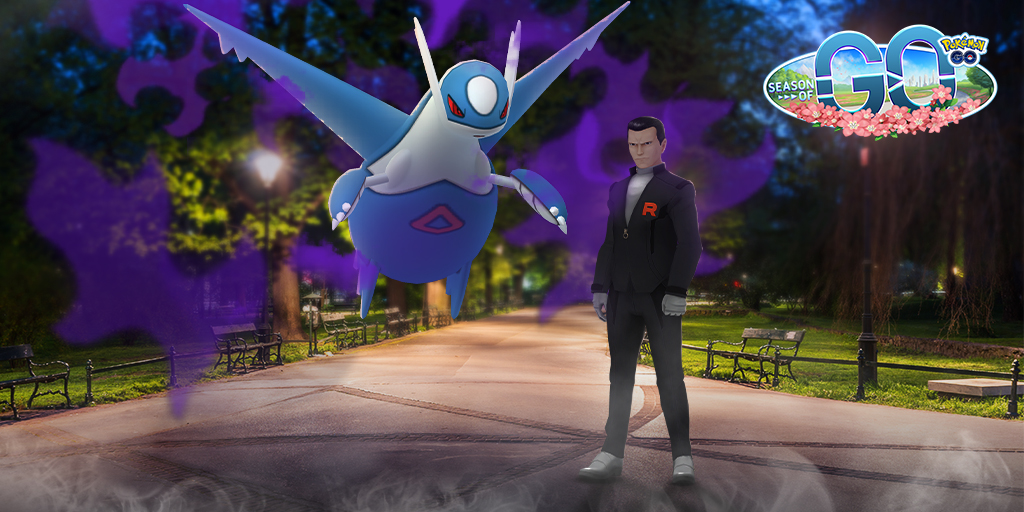 Enjoy up to 20 GO Battle League sets each day.

Use a Charged TM to help a Shadow Pokémon forget the Charged Attack Frustration.

Encounter Legendary Pokémon in GO Battle League reward encounters at Rank 16 and up.

Ultra Unlock bonus: blasts from the past

If you evolve the following first partner Pokémon during Ultra Unlock: Battle Weekend, they’ll know attacks that were previously featured during past events!

Special Research centered on Giovanni will be available. Complete it to earn Super Rocket Radar!

Giovanni doesn’t do anything halfway. After Trainers around the world saved Shadow Latias, the Team GO Rocket boss just had to get his hands on Shadow Latios—and now it needs your help! Get ready to face off against Giovanni and rescue Shadow Latios!

Congratulations, Trainers! Thanks to your efforts during Pokémon GO Fest: Berlin, you’ve earned Ultra Unlock bonuses for the Anniversary Event and Battle Weekend!

To celebrate six years of catching, researching, and battling in Pokémon GO, we’re throwing an Anniversary Event from July 6, 2022, to July 12, 2022!

6 thoughts on “Pansear and Shiny Pansear now available globally in the wild and in raids during the Pokémon GO Anniversary Event, which also features a Battle Weekend, Shadow Latios, Shiny Unown E and much more”