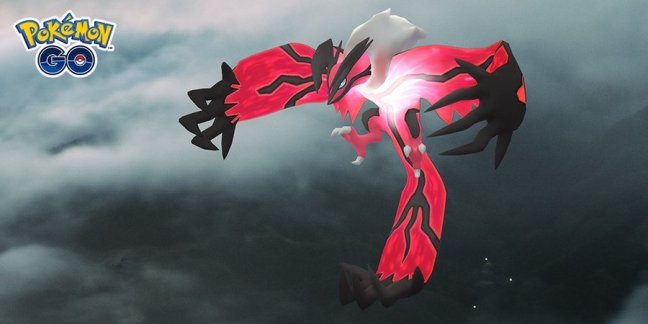 Yveltal is a Legendary Dark- and Flying-type Legendary Pokémon originally discovered in the Kalos region. When Yveltal’s wings and tail feathers spread wide and glow red, it absorbs the life force of living creatures. Learn which Pokémon will be most effective in Raid Battles against Yveltal, how to catch Yveltal after winning a Raid Battle, and how best to use the Destruction Pokémon after you’ve caught it.

Which Pokémon to Use in an Yveltal Raid in Pokémon GO 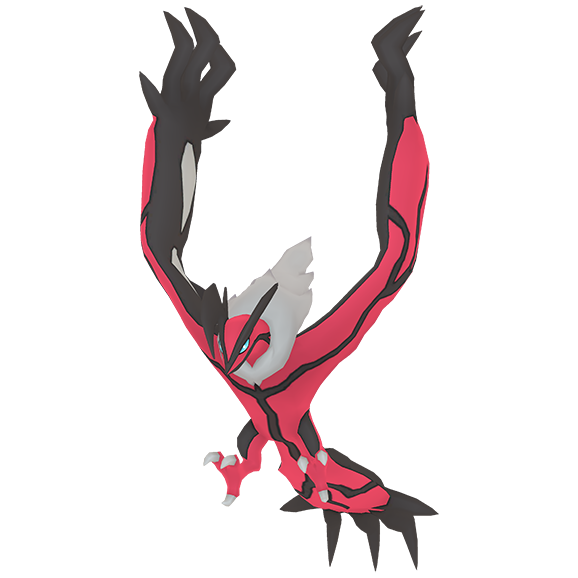 As a Dark- and Flying-type Pokémon, Yveltal is vulnerable to Electric-, Ice-, Rock-, and Fairy-type attacks. When selecting Pokémon for your Yveltal Raid Battle lineup, it helps to choose Pokémon that have a Fast Attack and a Charged Attack of one of these types if you want to deal as much damage as possible. It’s not necessary to choose only Electric-, Ice-, Rock-, or Fairy-type Pokémon, but a Pokémon that shares a type with these attacks will benefit from a same-type attack bonus, which will allow these attacks to deal an additional 20% damage.

If you have multiple Pokémon that know Electric-, Ice-, Rock-, or Fairy-type attacks, choose the Pokémon with the highest CP and best overall stats. Remember that speed of victory affects how many Premier Balls you will receive at the conclusion of a successful Raid Battle, so bring your strongest Pokémon and defeat Yveltal as quickly as you can.

After a successful Yveltal raid, you’ll have a limited number of Premier Balls you can use to catch Yveltal, so make each one count. You can earn extra Premier Balls for battling with friends and defeating Yveltal quickly.

In an encounter with Yveltal, your chance of catching it is greatest when the size of the target ring is small enough for you to score Excellent Throws. Throwing Curveballs can improve your chances even more. But work within your abilities—if you don’t think you can reliably make Excellent Curveball Throws, aim for Nice Throws or Great Throws rather than risk missing the target ring completely.

Yveltal isn’t going to make it easy on you by sitting still while you’re trying to catch it. Don’t waste your Premier Balls by throwing while it’s moving around. Watch Yveltal to get a feel for its cycle of movement and the pauses in between the cycles. During one of these pauses, wait for the target ring to reappear, and then throw as it starts to grow smaller to increase your odds of making a Great Throw or an Excellent Throw.

Like all Legendary Pokémon, Yveltal is tricky to catch, so don’t be discouraged if it escapes. Get a second wind by stocking up on useful items—like Max Potions, Max Revives, and Golden Razz Berries—and try again.

What to Do with Yveltal Once You’ve Caught It

As a Dark- and Flying-type Pokémon, Yveltal is resistant to Grass-, Ground-, Psychic-, Ghost-, and Dark-type attacks. This can make Yveltal useful against tough Raid Bosses such as Mega Gengar, Mewtwo, Lugia, Metagross, Latias, and Latios.

Depending on your GO Battle League strategy, Yveltal could make a solid addition to your Master League lineup. Yveltal’s Dark-type Fast Attack Snarl generates energy quickly, offering decent shield pressure against opponents who might be vulnerable to its Charged Attacks. Because Yveltal has a decent range of Charged Attack types, it might be difficult for opponents to risk taking an attack. It’s worth noting that Yveltal’s Dark-type attacks are most effective against Psychic- and Ghost-type Pokémon, which appear frequently in the Master League in the form of Mewtwo, Lugia, and Giratina. And because Yveltal is vulnerable to Rock- and Ice-type attacks, its Fighting-type Charged Attack is an excellent counter to cover this vulnerability.

For the Master League, you’ll want to power up Yveltal as much as you can, as well as teach it a second Charged Attack to maximize its effectiveness. Participating in more Yveltal raids will give you more opportunities to catch Yveltal and earn Yveltal Candy and Candy XL.

3 thoughts on “Yveltal Pokémon GO Raid Battle Tips: Which Pokémon to use in a Yveltal Raid, how to make the most of Premier Balls and Berries, and what to do with Yveltal once you’ve caught it” 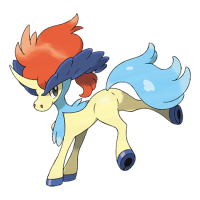 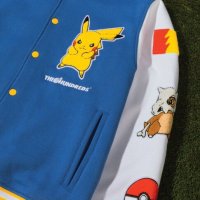 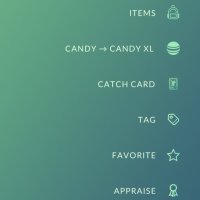 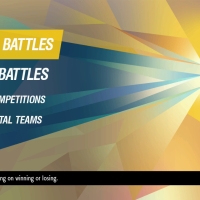 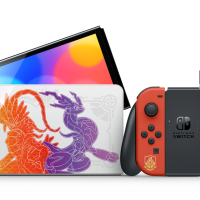 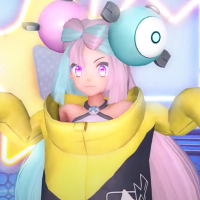