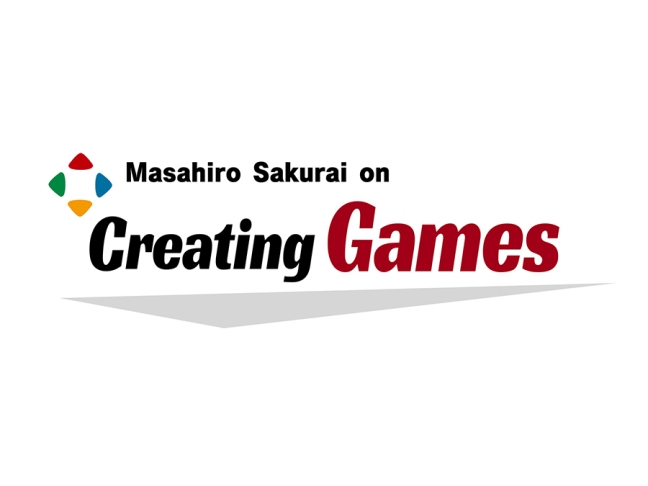 You see the name often on this channel…but who exactly is Sora Ltd.?

You could just say it’s just me, really. In today’s Grab Bag episode, I’ll share some info about my company.

If I hadn’t chosen to go independent, this channel might not exist.

I’ve spoken previously about writing proposals, but this time I’d like to talk about maintaining momentum as you do so. Lay the groundwork for your game, then finish that proposal in one quick burst!

The Potential of One Button [Planning & Game Design]

The simplest approach to a game’s controls is to distill them down to a single button! But let’s not let simplicity lead to sloppiness. I think it’s important to differentiate the different gameplay styles, for starters.

Note: I’ve noticed that numerous comments have mentioned games that use a directional pad or analog stick together with a button, but in this episode, I’m focusing exclusively on games that literally only use a single button.

I’m asked about this topic often, so today I’ll be introducing some of the various roles on a game development team.

Please keep in mind that team makeup and the names used for these roles may vary between teams and also regions.

The first part of an attack animation is called the lead-in. While these might look like nothing more than the simple drawing back of a weapon, there’s a lot of thought and craftsmanship that goes into them.

Today, I’ll talk about the need for leniency on the part of game developers. Making games means making rules, but sometimes it can be more fun if we allow the player to bend them in their favor.
Of course, cheating in competitive games is unacceptable.

I’ve talked about hit stop before, but this time I’ll be sharing specific details of the hit stop techniques used in Smash Bros. Ultimate. I hope you enjoy your taste of these secret ingredients!

These days, a great number of people are involved in adjusting a game’s balance, so being able to change parameters on the fly is vital.

This might be difficult to explain without showing the tools we use, but I’ll do my best to keep things simple.

That Was Then, This Is Now [Grab Bag]

I’ve been wrapped up in video games for a long time, so I’m familiar with games of both the past and present.

There’s no point in just dwelling on the old days, but at the same time, we wouldn’t be where we are now without our past accomplishments.

The modeling team is always eager to make things incredibly detailed, but you need to strike a balance!

I like to encourage them to focus that energy toward the elements players will see most frequently.

It’s time for a new category: Team Management! Games are often made by teams, so I’ll be discussing how to best manage them to keep development going smoothly.

Today, I’ll be talking about how to maintain visibility among members of a team.

A Small Window Into the World [Planning & Game Design]

Both creators and players have a habit of getting immersed in games, but we sometimes need to take a step back to see the larger picture. Because the one offered by the TV screen itself is quite small indeed. 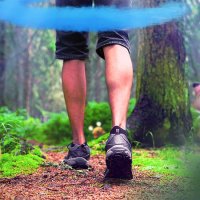 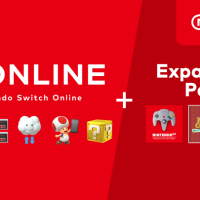 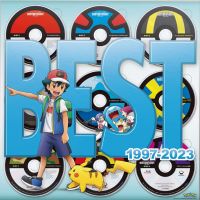 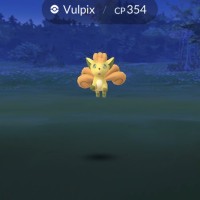 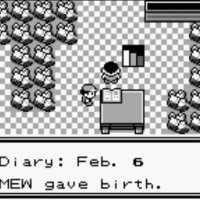 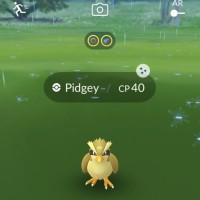